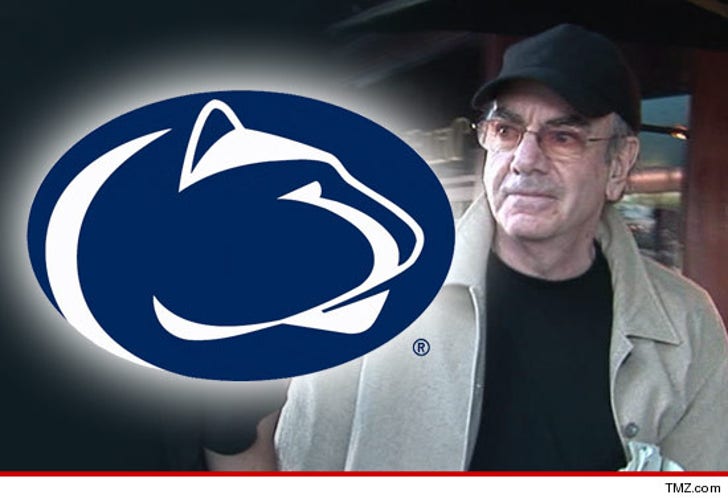 Neil Diamond's classic "Sweet Caroline" will no longer be played at Penn State football games because the lyrics have been deemed inappropriate ... in the wake of the Jerry Sandusky scandal.

The song ...with the lyrics, "touching me, touching you" ... has been a traditional fan sing-a-long at Penn State football home games, but school officials have decided to cut it from the playlist -- for obvious reasons.

But here's the thing, tons of pro and college teams -- most famously the Boston Red Sox -- use the song ... which Diamond has said was inspired by a photo of a then 11-year old Caroline Kennedy with her pony. 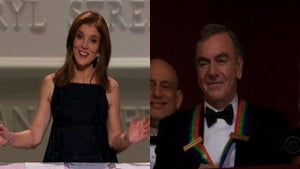 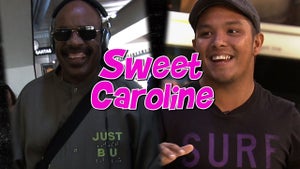 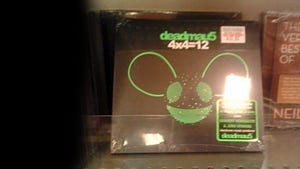