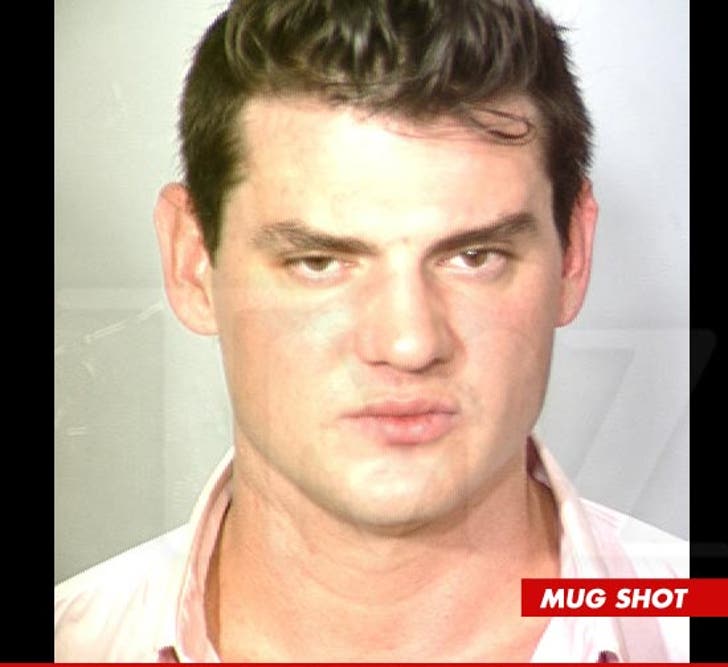 What started out as a simple speeding violation for "Gigolos" star Steven Gantt turned into a one way ticket to jail ... all thanks to an outstanding arrest warrant.

Law enforcement sources tell TMZ ... Gantt, who is a real-life male escort on Showtime's controversial TV show, was pulled over by the Las Vegas Metro Police at around 1:40 AM Friday morning for speeding.

But we're told when cops ran a routine check on the gigolo, they found an active arrest warrant for Open and Gross Lewdness and immediately arrested him. Details about the previous infraction remain unclear (but let your imagination run wild).

Gantt was then sent to Clark County Detention Center for booking and released sometime later.

Sources tell us the reality star was coming from the "Gigolos" premiere party, held at Vince Neil's strip club Girls, Girls, Girls, when cops busted him. We're told he was on his way to pick up some fast food. 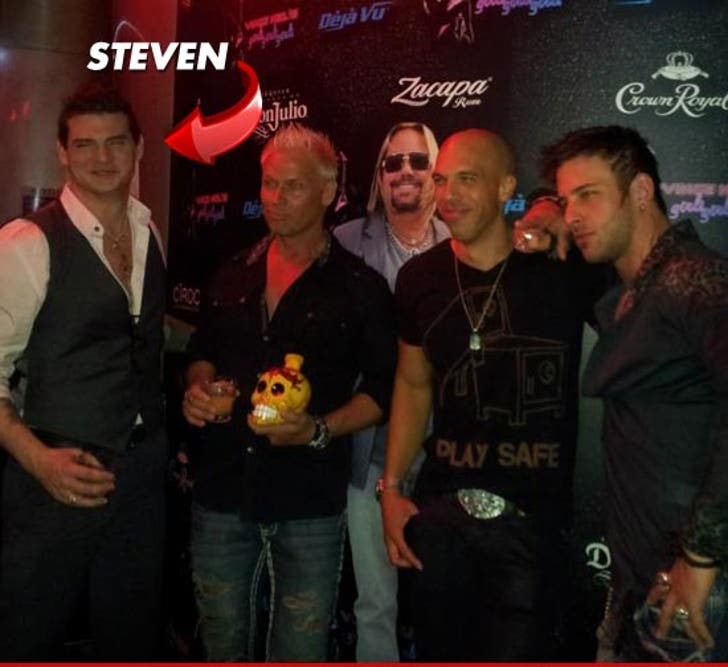 Now for the good news -- no speeding ticket. 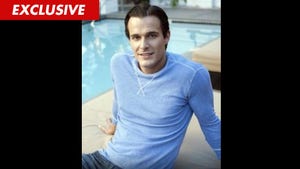 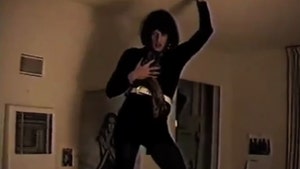 Thomas Jane -- I Was a Delusional, Cross-Dressing, Hump-aholic