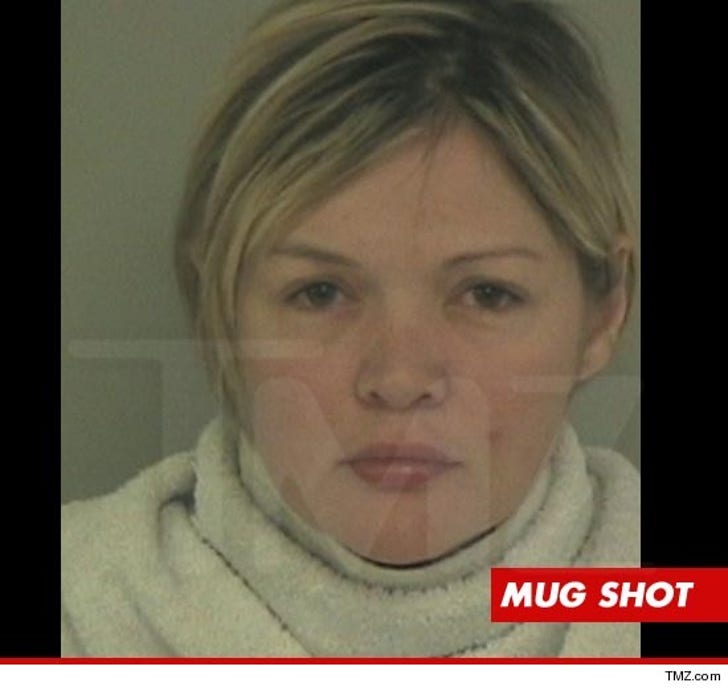 The ex-wife of Dallas Cowboys legend Troy Aikman insists she did nothing wrong when she was arrested this week ... claiming she was just lost when cops found her in a high school parking lot.

As TMZ first reported, Rhonda Aikman was busted on Monday morning for public intoxication after cops found her in a parked car, saying she was slurring her words when she talked and had little control over her body movement.

Aikman's lawyer, Larry Friedman, tells TMZ that Rhonda was lost, the result of bad directions, and was simply waiting for a friend to come and show her the right way. Friedman says, "When the policemen approached her, she reacted the way any of us would have reacted if we were approached from behind by two large men dressed in black. Rhonda was frightened and probably did not appear to be her usual friendly self."

Friedman says Aikman is under a doctor's care and had a rightful prescription for the medication cops found. Friedman adds, "She did nothing wrong and did not break any laws. She is sorry about all the fuss and intends to continue to dedicate her time to helping people in need in North Texas." 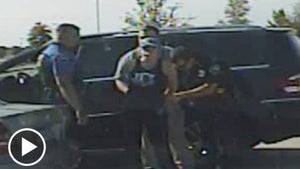 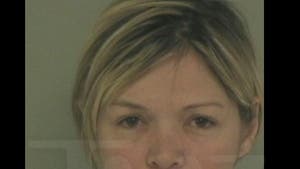 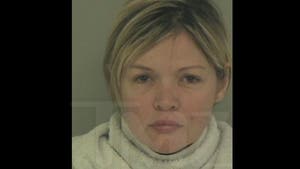