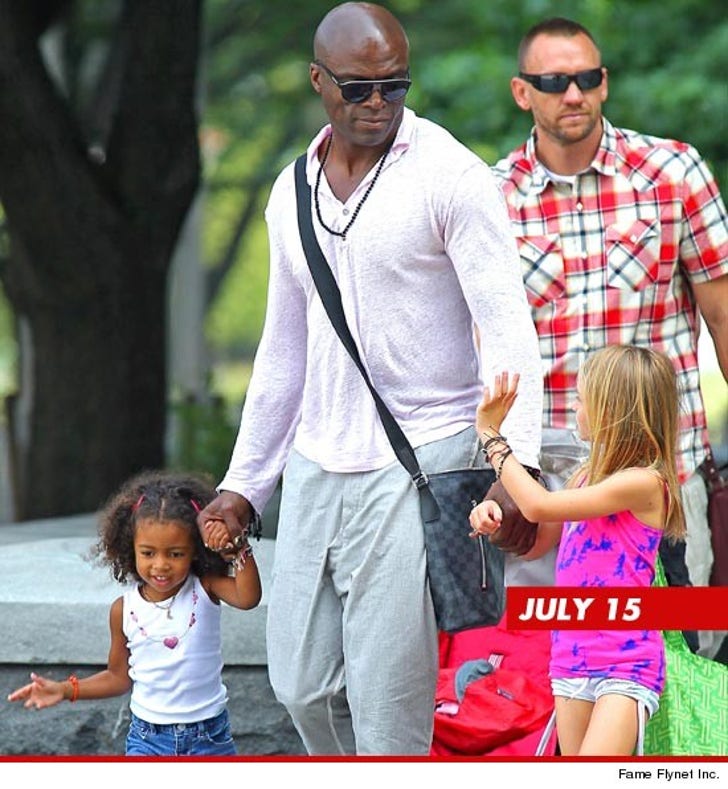 Seal and Heidi Klum may be headed for divorce, but they're still sharing things ... for example, the bodyguard she's shagging.

Sources close to the couple tell TMZ ... Seal hired the bodyguard -- Martin Kristen -- several years ago, and since then he has worked for both Seal and Heidi. In fact, we're told he actually has spent more time with Seal.

Now here's where it gets just plain weird. Our sources say ... Seal has known that something was going on between Heidi and Martin for months, yet he continued to use his services -- as recently as last month.

TMZ broke the story ... Seal believed Heidi was "fornicating with the help" before they separated. He tried backtracking, but his new story (that he meant to say "divorced" rather than separated) doesn't make any sense.

For her part, Heidi claims she never cheated on Seal while they were together.

For Martin's part, he gets a salary and a hot chick. He wins. 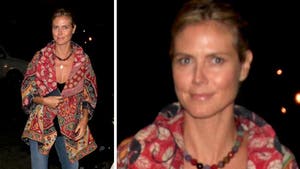 Heidi Klum -- Jetting Out of Town ... Without the Bodyguard