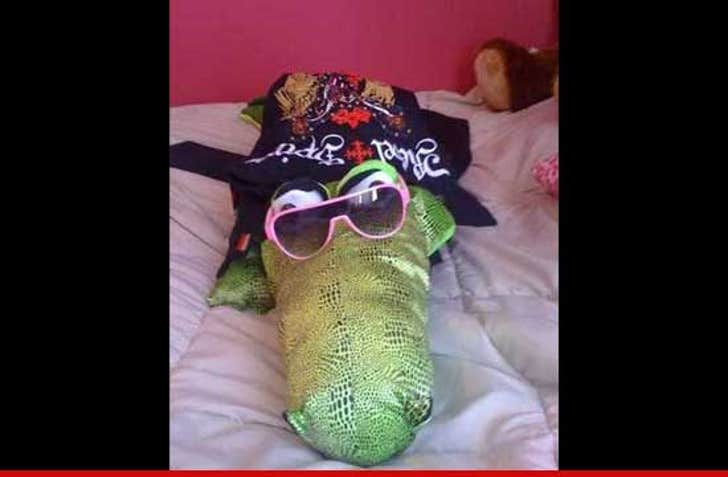 Snooki's ex-boyfriend has a reptilian connection to her new baby Lorenzo -- telling TMZ, he's personally responsible for Enzo's favorite stuffed crocodile ... but the TWIST ... he didn't get it for the kid.

Emilio Masella -- who dated Snooki for 8 months back in 2010 -- tells us he won the crocodile for Snooki at a Dave and Busters during their relationship ... and she's pretty much cherished it ever since ... despite changing boyfriends ... and getting pregnant.

Its name is Crocodilly -- and it's made several appearances on "Jersey Shore" as well as Snooki's new spin-off with Jwoww ... even though the guy who gave it to her is long out of the picture.

Most recently, the croc made a dramatic appearance in the People mag spread about Snooki's new bundle of joy (above).

Emilio says it's proof Snooki still has feelings for him -- but c'mon people, it's just a damn toy. 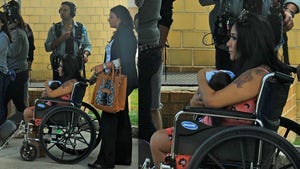 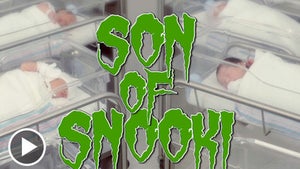 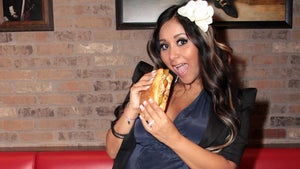