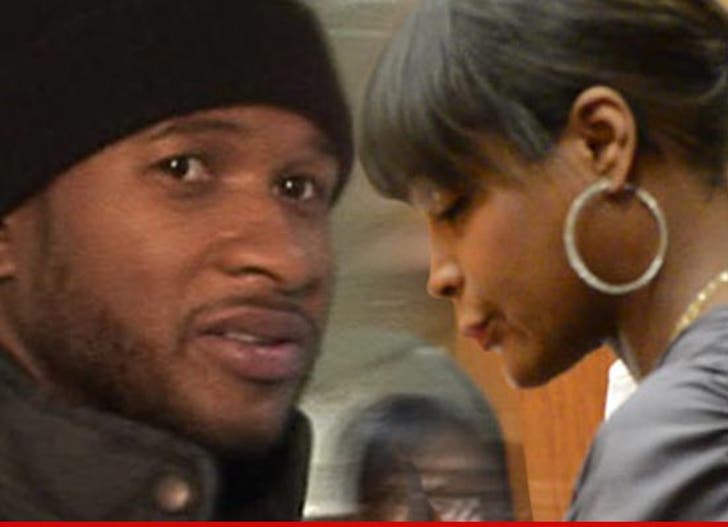 Usher is firing back at his ex-wife in their bitter custody dispute -- claiming her "vile" attempts to regain custody of their children are an insult to the justice system.

As we reported, Usher emerged victorious after an arduous custody trial with his ex Tameka Raymond, in which the judge awarded Usher primary custody of the couple's two sons.

Tameka filed papers asking for a new trial -- on the grounds the judge had received campaign contributions from Usher's lawyer and was biased as a result -- but Usher says that's BS.

The singer filed his own response on Wednesday asking the court to deny Tameka's request, claiming her motion is "an assault on the integrity of the court."

According to the docs, Usher believes Tameka is delusional, claiming if she were granted a new trial, it would be grounds for a reversal of ALL trials where a lawyer had contributed to a judge’s campaign.

Usher claims the motion "constitutes a continuum of [Tameka's] vile and unsupported claims that every person who dared testify against her ... is biased and tainted."

A judge has yet to rule on the matter. 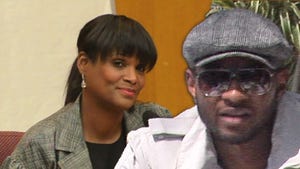 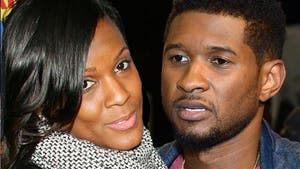