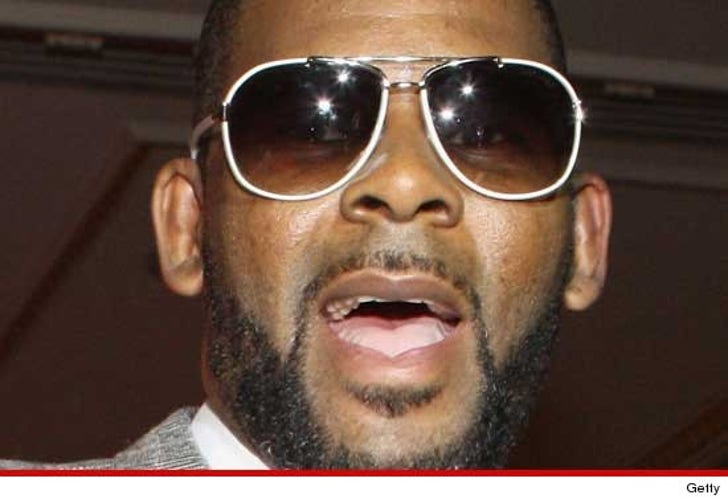 R. Kelly has a "put it on my tab" approach to his taxes ... because TMZ has learned his ever-expanding tax bill has just increased by more than a million bucks.

Seems his accountant has been trapped in a closet for the past seven years.

A rep for Kelly tells TMZ, "He takes this very seriously and is already communicating with the IRS about the payment process to quickly resolve the issue." 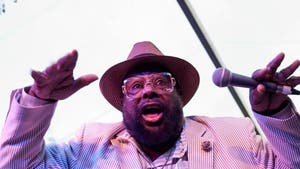 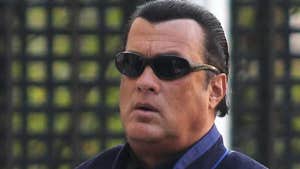