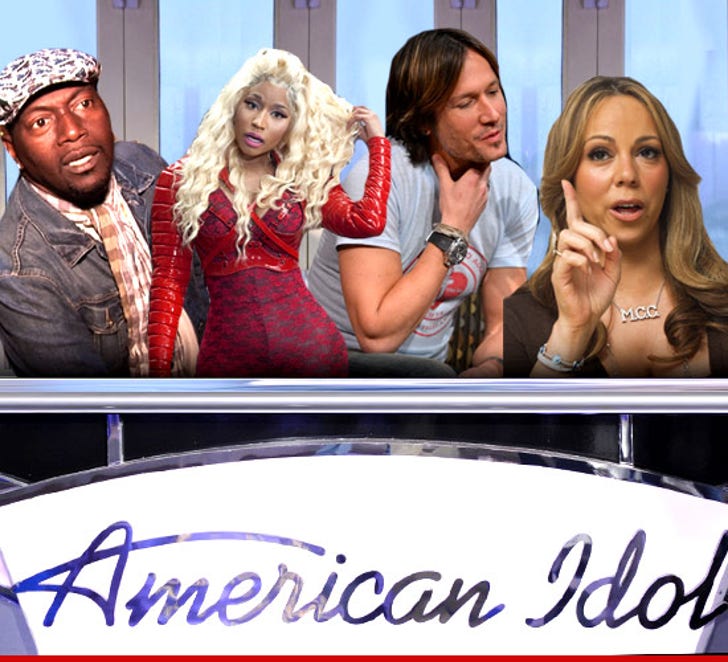 Randy Jackson is staying at the judge's table on "American Idol" ... after negotiations with Enrique Iglesias fizzled out.

Sources tell TMZ ... Jackson is very close to signing his deal ... after producers initially tried to move the dawg away from the judge's table and use him as a "mentor." We're told Jackson wasn't too pleased with those plans.

But now, with Iglesias seemingly out of the picture ... and auditions starting in a just a few days ... producers need to get a famous ass in the seat ... and they know Jackson can get the job done.

As for the other 3 seats -- Mariah Carey is already locked in ... and sources tell us negotiations with Keith Urban and Nicki Minaj could be finalized any minute.

Clock's ticking ... auditions for the 12th installment of the show begin in less than two weeks. 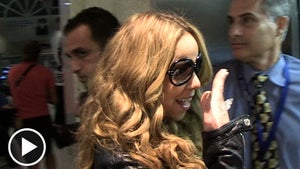 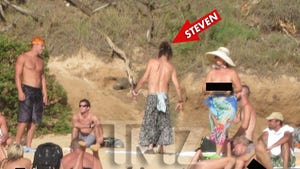 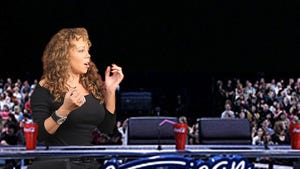 Only One Judge Has Signed On For 'American Idol'