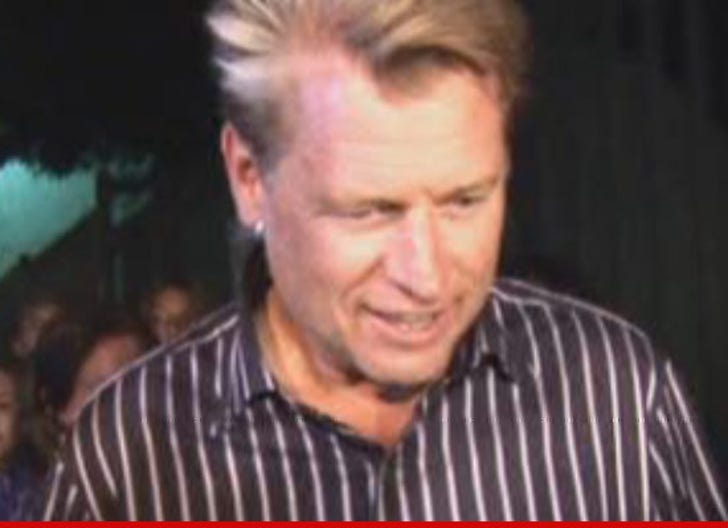 Joe Simpson insists he was NOT driving drunk last month before his DUI arrest ... pleading not guilty today in L.A. court, TMZ has learned.

TMZ broke the story ... Papa Joe was busted at a DUI checkpoint in Sherman Oaks, CA ... and blew .12 on the breathalyzer.

The L.A. City Attorney subsequently charged Joe with two misdemeanor counts of DUI -- and last month, a judge ordered him not to drink any booze while he remained out on bail.

If convicted on both counts, Joe could face up to a year in jail -- but as a first-time offender, he probably won't end up behind bars. He'll most likely end up with a fine and probation.

He's due back in court in October. 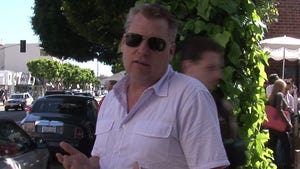 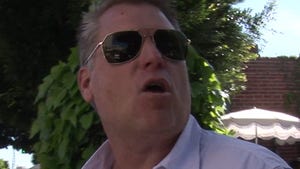