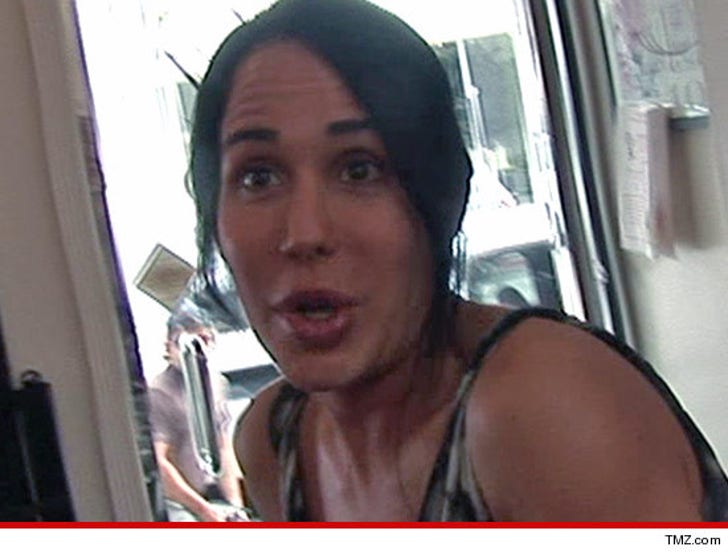 Octomom is still hunting for a place to call home ... because TMZ has learned the mom of 14 will NOT be moving into that Palmdale home after all because she claims the realtors REFUSED to let her see inside before escrow closed.

As TMZ first reported, Octo put eight months worth of rent into an escrow account to rent a 5-bedroom, 3-bath pad. According to our sources, while the dough was clearing escrow, she asked to check out the inside of the house -- since she had only seen pics.

Our sources say the realtor REFUSED and told Octo she wasn't allowed see the house until the deal was closed ... but gave no explanation why. We're told Nadya was furious and told the realtor she needed to see the digs in person before letting THOUSANDS of dollars clear escrow, but the realtor wouldn't cooperate and even kept her from speaking to the landlord.

According to our sources, Octo felt the deal was turning shady fast ... so she pulled the plug on the whole thing. Now she's looking at other available options and we're told two other houses have recently given the green light. 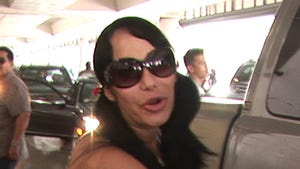 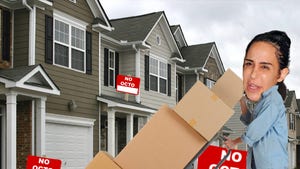 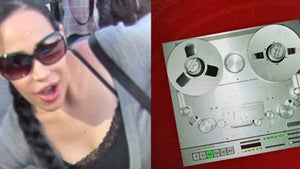