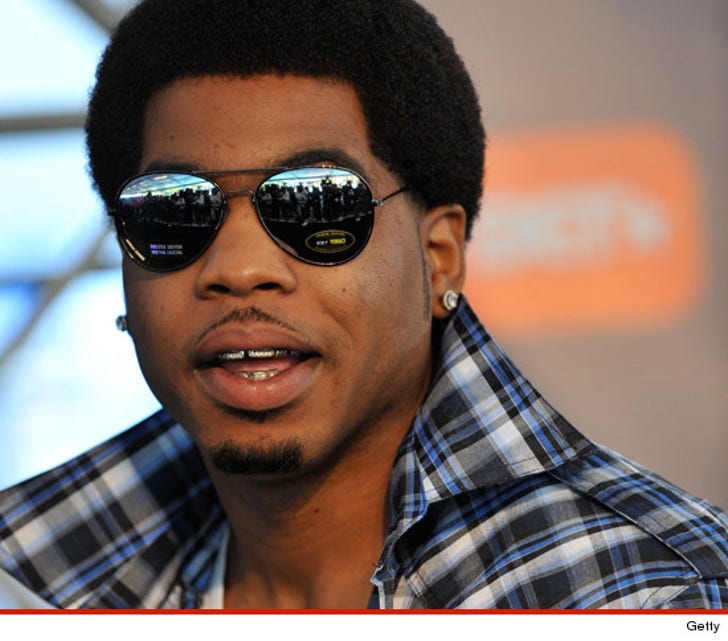 The woman who accused rapper Webbie of kicking her down the stairs and then swiping $340 is changing her tune ... telling TMZ the incident was overblown by the police report and the rapper caused her no harm.

The alleged victim (who wishes to remain anonymous) tells us the so-called fight Thursday at the Chase Suite Hotel -- which led to Webbie's arrest on charges of battery and robbery -- was nothing but a simple "domestic dispute taken out of context."

The woman -- who claims she and Webbie are dating, but it's "rocky" -- says the two of them got into a verbal argument, which turned physical -- but not in the way the police report said.

She says Webbie NEVER kicked her down the stairs -- instead she claims he pushed her out of his hotel room and then she "stumbled" down the stairs, but was not injured.

She also says the rapper didn't rob her ... the $340 he swiped from her purse was his money to begin with (which is what Webbie told us in the first place).

She adds, "I am not mad at Webbie. Both of us are at fault for taking the argument too far. "

TMZ broke the story ... Webbie was arrested for battery and robbery in Baton Rouge but adamantly denied the accusations. 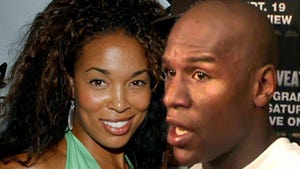 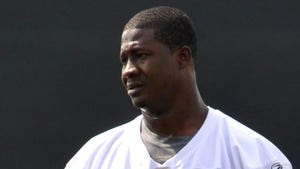