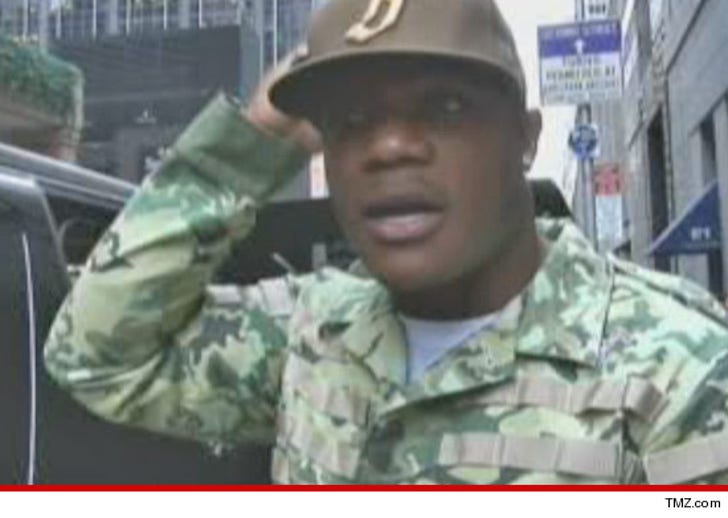 According to the lawsuit filed in Fulton County, GA ... Garrett (who has worked with the likes of Beyonce, Usher, and Nicki Minaj) racked up a bil with Amex to the tune of $108,084.62.

A sample of Garrett's bill included in the lawsuit listed his credit limit as $55,000 ... and now he owes almost twice that. Ouch!

It's unclear what Garrett allegedly blew all his credit buying.

But the Amex lawsuit is peanuts compared to his tax problem. As TMZ first reported, the State of Georgia filed a tax lien against Garrett earlier this year, claiming he owes $732,553.57 in back taxes for the years 2006 and 2007.

A rep for Sean Garrett tells TMZ, "The lawsuit has no merit. The charges in question are result of identity theft and fraudulent transactions that have been in dispute by Sean's accounting team with AmEx for quite some time. He and his team are currently looking into all options including a private investigation." 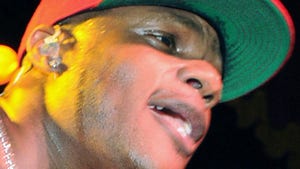