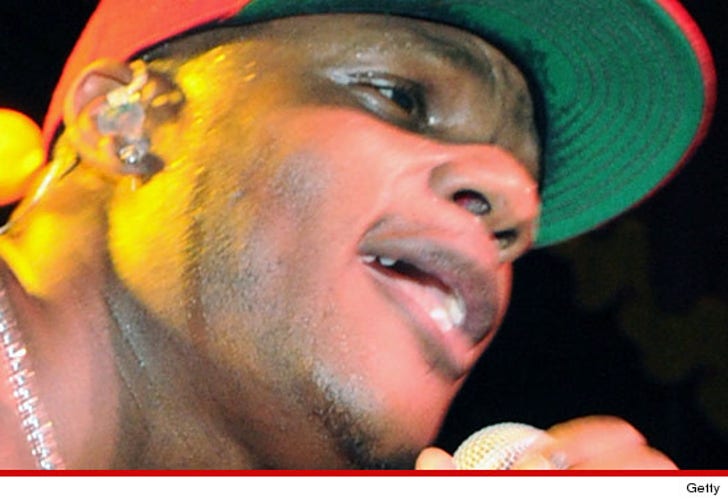 Hip-hop mega-producer Sean Garrett has worked with the biggest names in the business, but for the foreseeable future, a portion of every dollar ​he makes will go straight to the biggest name of all ... UNCLE SAM.

So the government is tired of waiting for their cash, they ordered BMI, which collects royalties for artists, to hold all money Garrett makes and turn it over to them.

Garrett has produced 17 number one songs in his career -- for the likes of Beyonce, Usher, and Nicki Minaj -- so Uncle Sam should have his money in no time.

Sources close to Garrett say the tax bill stems from an error made by an ex employee of Sean's -- and they claim Sean is taking steps to resolve the issue ... without garnishing his wages.