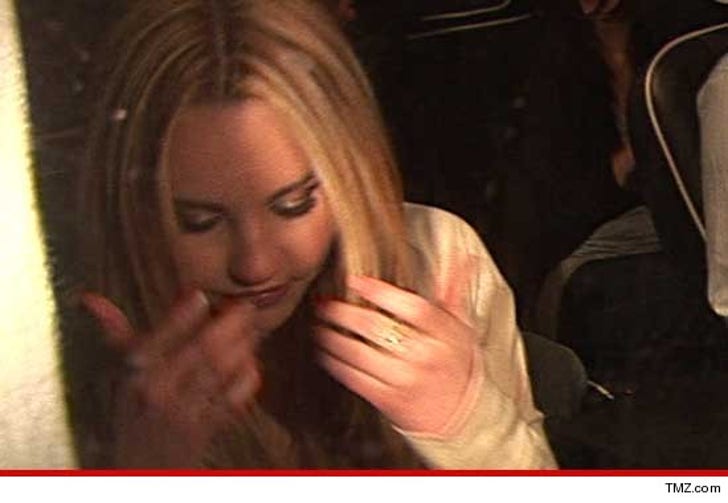 The judge in Amanda Bynes' DUI case has had enough of her driving shenanigans -- proclaiming if she breaks the law on the road again ... it'll cost her big time.

Amanda's lawyer showed up in to an L.A. courtroom today to fight the D.A.'s request to impose $50,000 bail on the actress for her April DUI arrest. Right now, she's out on her own recognizance -- no bail.

The D.A. argued Amanda has proven time and again she's a danger on the road -- with two hit-and-run charges hanging over her head -- and wanted the judge to impose bail to deter her from further endangering people.

But... the judge said Amanda's alleged hit-and-run violations occurred BEFORE her license was suspended on August 25th, so he decided to give her a break ... for now ... rejecting the D.A.'s bail request.

But the judge was crystal clear ... if Amanda breaks ANY road rules from this day forward, he will impose a high enough bail to get her attention. Obviously, for now, she better not drive at all because her license is suspended.

The judge didn't specify an amount -- but Amanda's got money ... so you can bet it will be high.

The judge also reminded Amanda's lawyer -- she better not even think about getting behind the wheel until her license is reinstated. 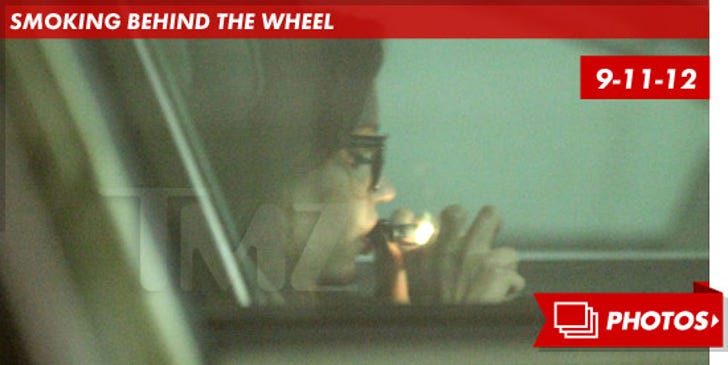 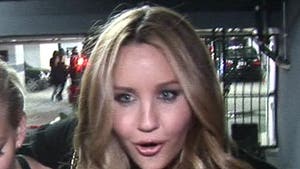 Amanda Bynes -- Parents to the Rescue 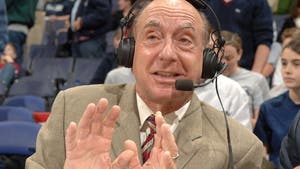