Amanda Bynes has just been charged with driving on a suspended license, stemming from her traffic stop last weekend when her car was impounded ... TMZ has learned.

As we reported, Bynes was pulled over last Sunday outside the Burbank Airport. When cops ran her license, they discovered it was suspended. The car was impounded and Bynes got a ticket for driving on a suspended license.

Bynes has been charged with TWO COUNTS of driving with a suspended license. The other incident also occurred at Burbank Airport. The two incidents occurred an hour-and-a-half apart. 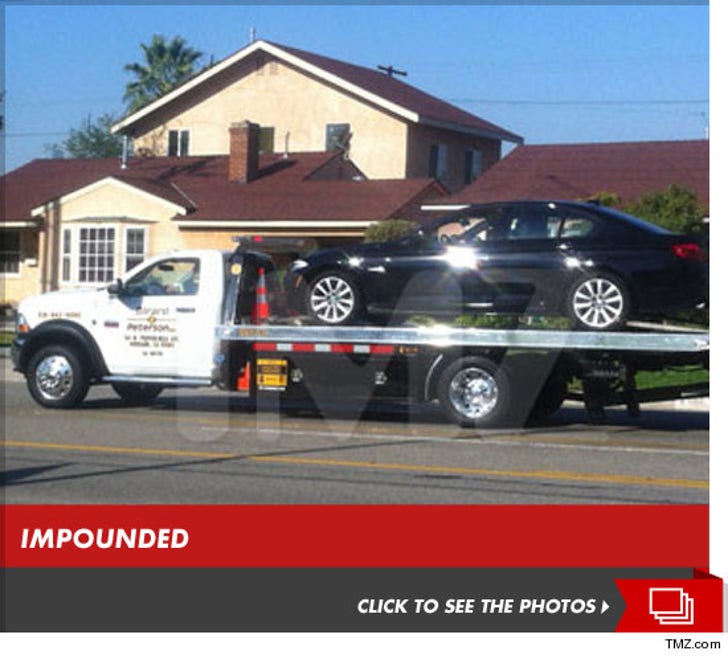 As for driving on a suspended license ... the maximum sentence is 6 months in jail for each offense. 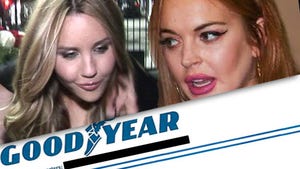