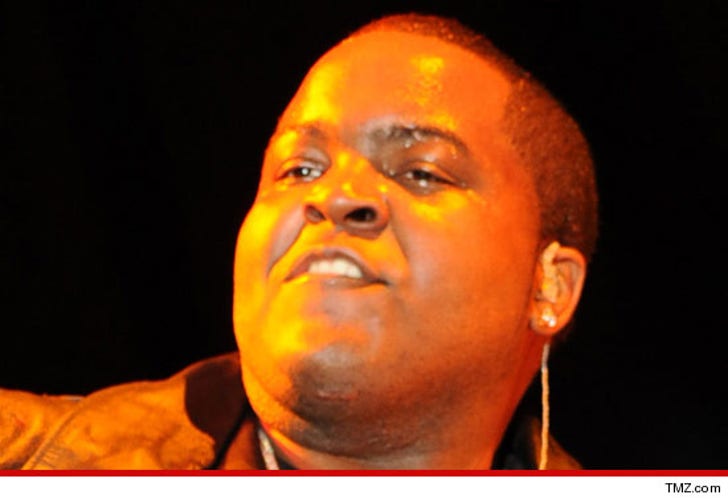 Sean Kingston just took a BEATING in court over a Miami mansion he allegedly trashed last fall -- because TMZ has learned, a judge has ordered him to pay up $77,000 to cover the damage he allegedly caused.

TMZ broke the story ... Kingston's landlord sued him and the singer's mother -- who was also living in the $25,000-a-month home -- claiming they broke their lease agreement by moving out two months early ... and left a trail of destruction in their wake.

According to the suit, Kingston and his mother caused over $20,000 in damage to the home -- broken landscaping lights, sprinkler heads, holes in the wall, and broken railing around the waterfront dock.

Kingston never responded to the lawsuit, so the a judge entered a default judgment against the singer this month -- ordering him to pay $77,000 in damages.

Calls to Kingston's reps were not returned. 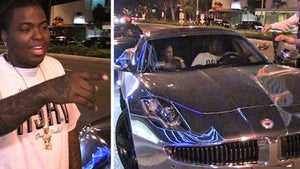 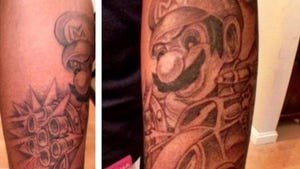