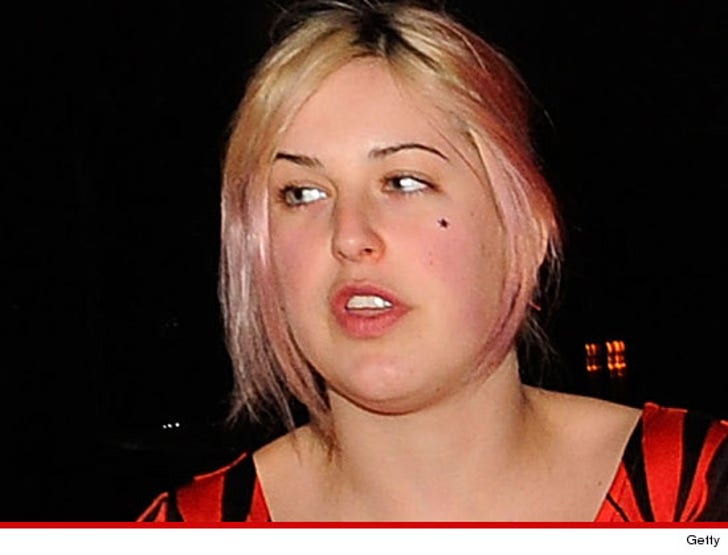 Demi Moore and Bruce Willis' 21-year-old daughter Scout Willis is one step closer to putting her underage drinking fiasco behind her -- because she's officially done with her community service ... with the NYC Department of Sanitation.

Law enforcement sources tell TMZ, Scout has completed her 2 days of community service following her June arrest in NYC for drinking a beer in public while underage ... then flashing a fake ID to cops. (Scout was only 20 years old at the time.)

Scout was booked on open container and criminal impersonation charges.

She subsequently struck a deal in July and was sentenced to 2 days of service. She was also ordered to stay out of trouble for six months -- which means if she continues to obey all laws through the New Year ... she'll be in the clear.

All over a beer. 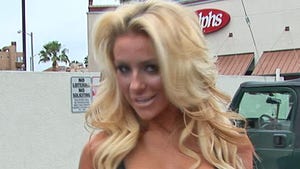 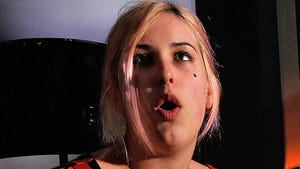 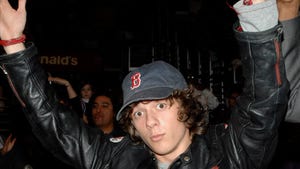