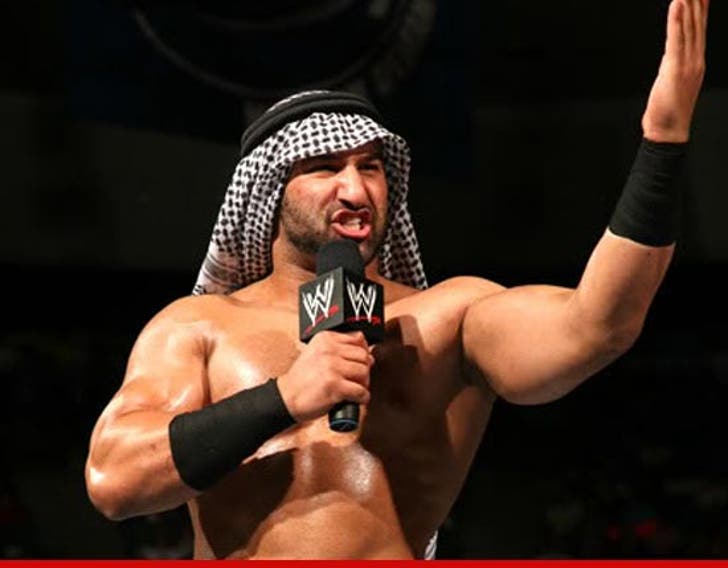 Former WWE Star Shawn Daivari says he used a REAR NAKED CHOKE HOLD to save a train full of people last week ... after an unruly passenger allegedly threatened to kill them.

TMZ spoke to Daivari ... who says the incident went down last Thursday on an airport bound train from Minneapolis. The WWE star says an uncontrollable passenger in his car became violent ... shouted racial slurs and threatened to kill his fellow passengers.

Daivari says multiple people pressed the emergency button to call for help -- but NOTHING happened.

The pro-wrestler then took matters into his own hands telling TMZ, "I wasn't going to wait any longer to see if a cop showed up." Daivari says he threw the guy down, slapped on a rear naked choke hold on him and then threw his ass out at the next stop.

One witness, who was on the train when it all went down, tells us Daivari choked out the passenger so hard ... he peed his pants.

A rep for the Metro Transit Rail tells TMZ ... "Metro Transit police responded after being alerted by the train operator to a fight on board. The investigation is ongoing." 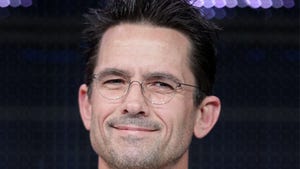 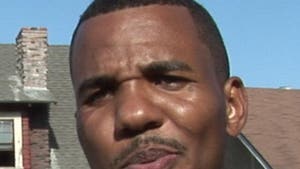 The Game -- Rapper to the Rescue After Bloody Bike Crash