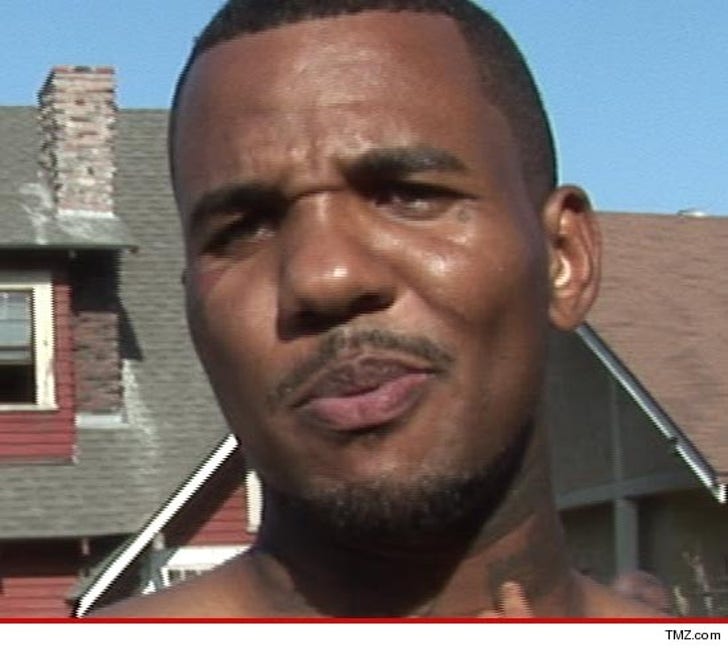 The Game snapped into hero mode earlier this week ... possibly saving the life of a man who badly injured himself in a bicycle crash on an L.A. street.

TMZ has learned ... Game was driving home from his studio early Wednesday morning when he noticed a man who was lying face down in the street ... with his bike on top of his body.

Game tells us ... he pulled over to see if he could help ... and when he noticed the man was unresponsive, he immediately called 911.

"I couldn’t just keep driving seeing a man in pain with his head on the ground."

Game waited with the man until paramedics arrived to the scene ... and says the man was transported to a nearby hospital.

Cops tell us the man is alive and is currently recovering from his injuries. Police also confirm that Game was the person who made the first 911 call.

Game tells us, "If that was me in that situation, I'd want someone to do the same thing." 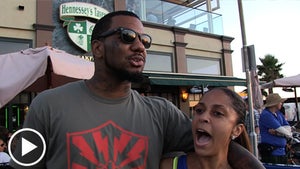 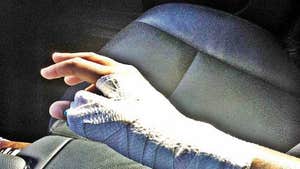 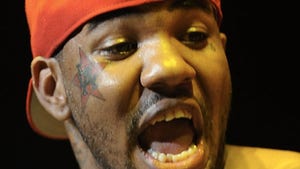