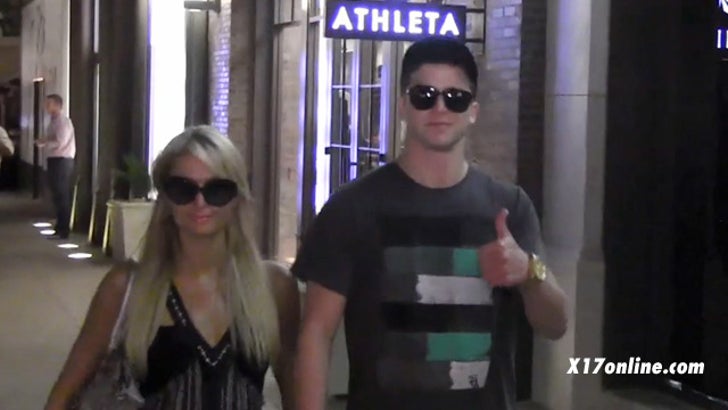 Being arrested in Vegas isn't a deal-breaker for Paris Hilton ... in fact, it might be a turn-on ... 'cause last night the heiress went on a date with her allegedly short-tempered BF and told photogs, "He's the best."

We broke the story, 21-year-old River Viiperi was popped in the Encore Hotel this weekend for allegedly punching a guy in the face while Paris sucked face with the dude's girlfriend.

But last night, Paris and River were out at The Grove in L.A. -- holding hands and being all couply -- assuring the media their relationship is totally fine.

Hopefully, Paris got him home before his bedtime. 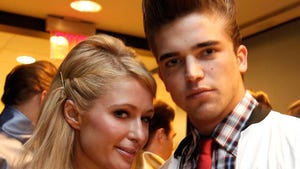 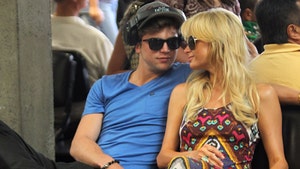 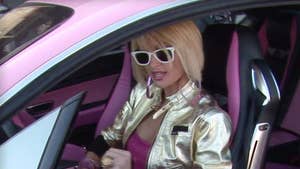