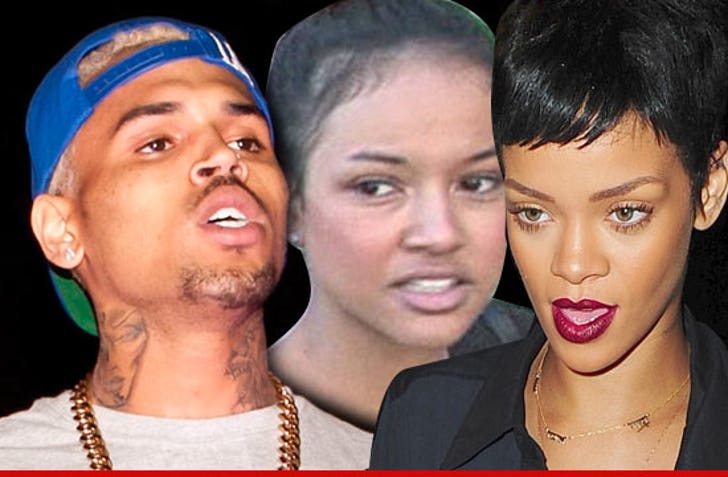 Chris Brown says he has officially BROKEN UP with his girlfriend Karrueche Tran ... explaining, "I don't want to see her hurt over my friendship with Rihanna."

Brown just made the announcement ... saying, "I have decided to be single to focus on my career. I love Karrueche very much but I don't want to see her hurt over my friendship with Rihanna."

He adds, "I'd rather be single allowing us to both be happy in our lives."

The announcement comes after Brown and Rihanna were spotted together at the Jay Z concert in Brooklyn last night. The two had been hanging around each other A LOT lately ... and did some hardcore flirting at the MTV VMAs. 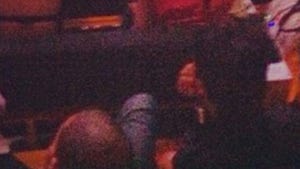 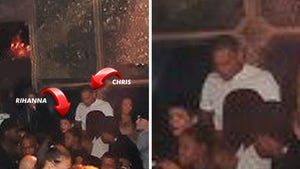 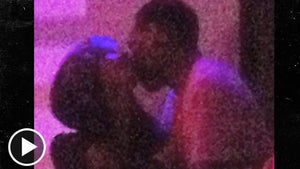 Chris Brown & Nicole Scherzinger -- Scandalous Picture ... Of Them NOT Kissing?