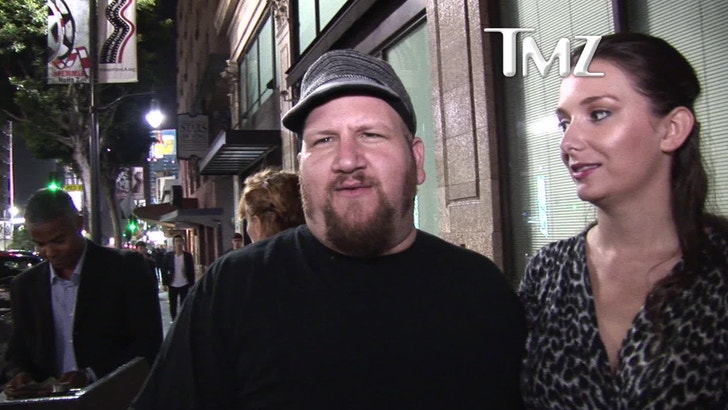 "Big Time Rush" star Stephen Kramer Glickman says he got royally screwed on "Cupcake Wars" as a guest judge ... because the cupcakes he reviewed were TOTALLY GROSS.

Our photog caught up to the Nickelodeon star in Hollywood Friday night and he told us that being a celebrity judge on the Food Network show about AMAZING cupcakes -- was anything but.

Not only did he say the cupcakes were disgusting, he says he informed producers of a very particular food he absolutely could NOT eat. But come show time ... that's EXACTLY what they gave him.

It sounds ... terrible. Check it out. 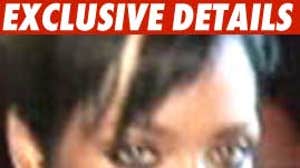 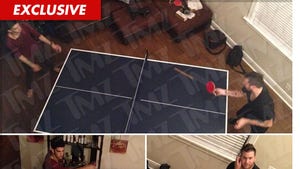