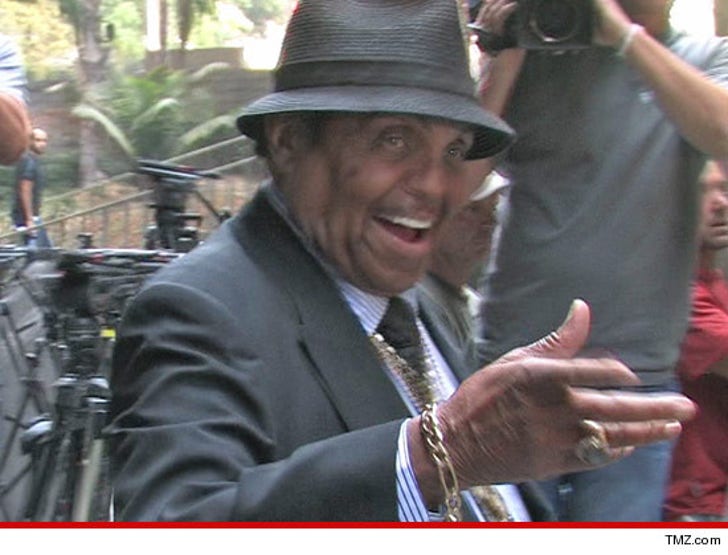 You would think Joe Jackson would be flattered when anyone wanted to take a picture of him ... but he flipped out when a Vegas tourist tried photographing him, and it almost landed the famous dad in the pokey.

Here's the low down. Joe was at The Palms Thursday when a hotel guest recognized the famous dad and aimed his camera in Joe's direction. Jackson allegedly went ballistic, screaming "Don't take pictures of me!" The guest claims Joe lunged at him, making contact.

Joe almost got more publicity than the time he announced he signed a new rap artist days after Michael died ... because the guest called security and demanded to get Vegas cops involved.

But Joe got a reprieve ... by the time cops arrived the guest cooled down and decided not to press charges.

But here's the thing. We don't think the guest got his picture, so here you go 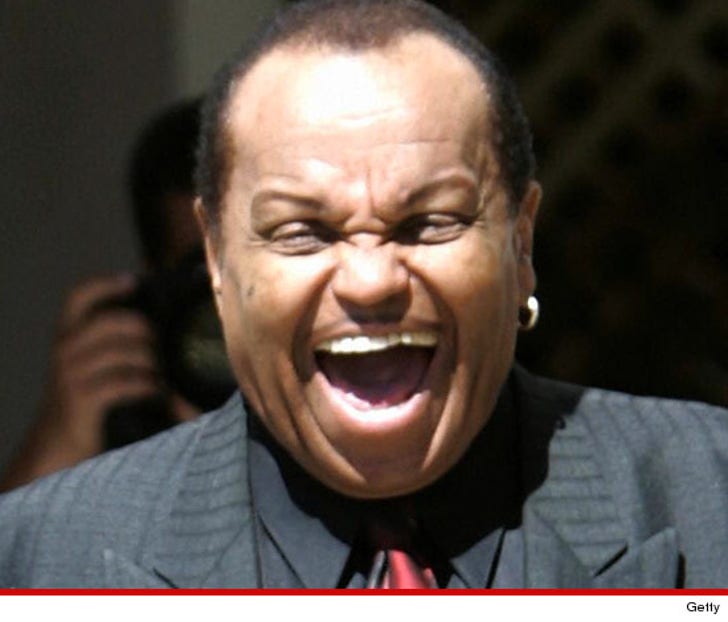