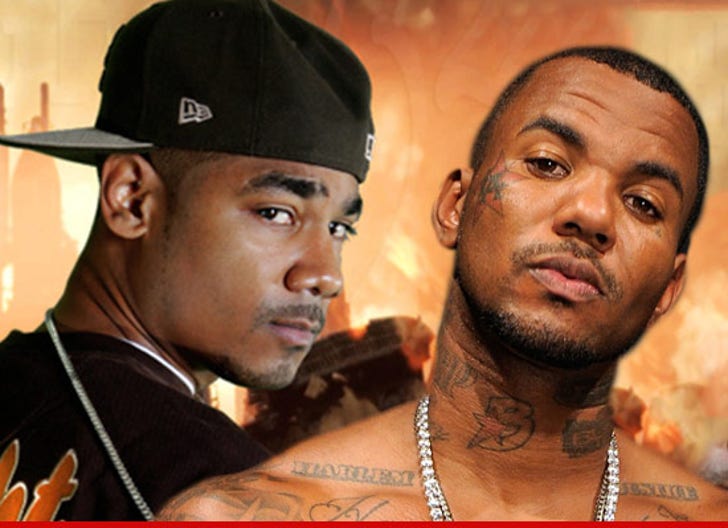 The Game fights dirty -- at least according to rapper 2Eleven, who tells TMZ, Game sucker punched his ass at Lil Wayne's birthday party last week ... and that's why Game got his ass kicked out.

2Eleven tells us, he had no idea Game even wanted to fight him -- but last Thursday at Weezy's 30th birthday celebration at a Hollywood nightclub, 2Eleven says Game sucker punched him out of nowhere in the back of the head. TMZ posted video footage of the aftermath. 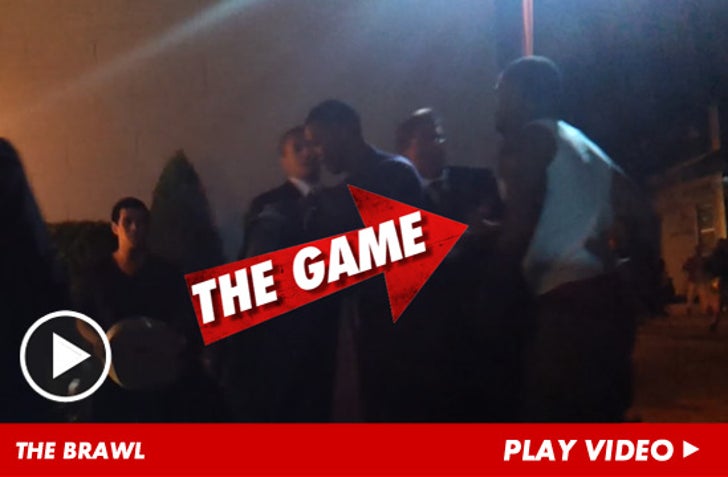 2Eleven says it came as a total shock -- because he had been sitting at the same table with Game, Birdman, Chris Brown and others for a full hour with no problems ... no words, nothing.

As we reported, Game's telling the opposite story -- saying 2Eleven was talking smack, and that's what started it -- but 2Eleven insists he was just minding his own business.

2Eleven says he has no plans to press charges -- telling TMZ, "I just want to put out the true story."