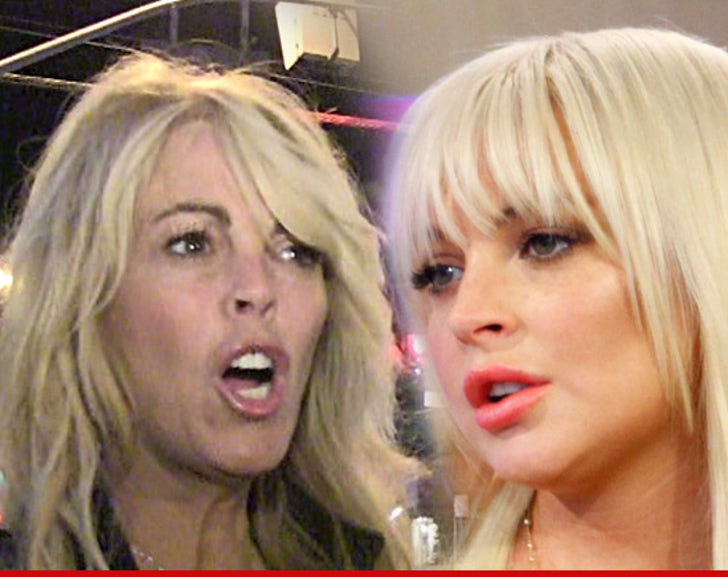 Dina Lohan had been boozing heavily ... on an empty stomach ... before her nuclear blowout with Lindsay last night ... TMZ has learned.

We broke the story ... Lindsay and Dina were clubbing in NYC before they got into a screaming match in a limo.

But while they were partying, we're told Dina was constantly sipping on wine ... and by the time they were ready to leave, she had been through at least 4 glasses and was so trashed she could barely speak.

One source tells us Dina hadn't had anything to eat that night ... which couldn't have helped the situation.

As we previously reported, Lindsay claimed Dina got physical during the argument ... and cops were eventually called to Dina's home.

The two were seen hugging it out this morning -- but we're told Dina has yet to apologize for her actions. 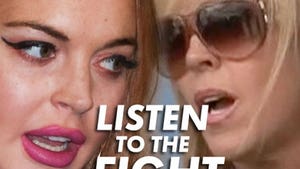 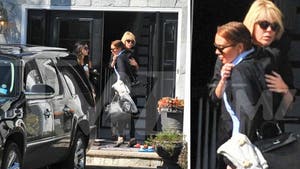 Lindsay Lohan -- HUGS IT OUT with Dina