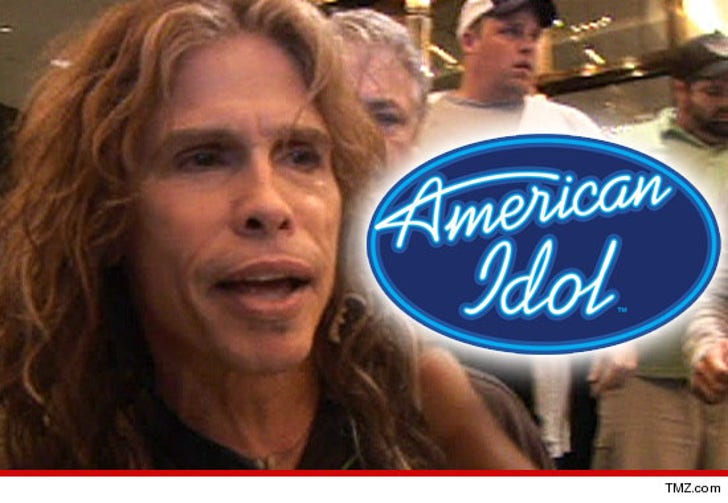 Steven Tyler is caught in the middle of a raging dispute between his former manager and current lawyer ... a dispute that has now turned into a major lawsuit.

Here's the way it went down ... Kovac Media Group served as Tyler's personal manager. They negotiated a great deal for the Aerosmith frontman to judge "American Idol." At some point, Kovac brought in a lawyer -- Dina LaPolt, to help negotiate a new deal for Tyler at the end of last season.

Kovac claims LaPolt was the ultimate Benedict Arnold, trashing Kovac to both Tyler and the honchos at "A.I." The lawsuit Kovac filed against LaPolt -- obtained by TMZ -- alleges she sucked up to "A.I." execs by disclosing Kovac's negotiating strategy, which ironically also hurt Tyler.

As for what that strategy was -- the suit claims Kovac was gunning to get Tyler an additional 6-8 million bucks in the current season.

The suit never mentions Tyler by name, but informed sources tell us he is indeed the artist who is at the center of the case. Tyler is not named as a defendant.

Kovac, which is represented by attorney Skip Miller of Miller, Barondess, LLP, wants a minimum of $8 million from LaPolt. 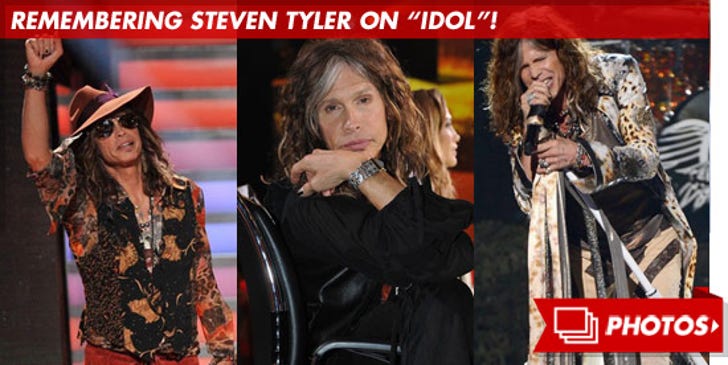