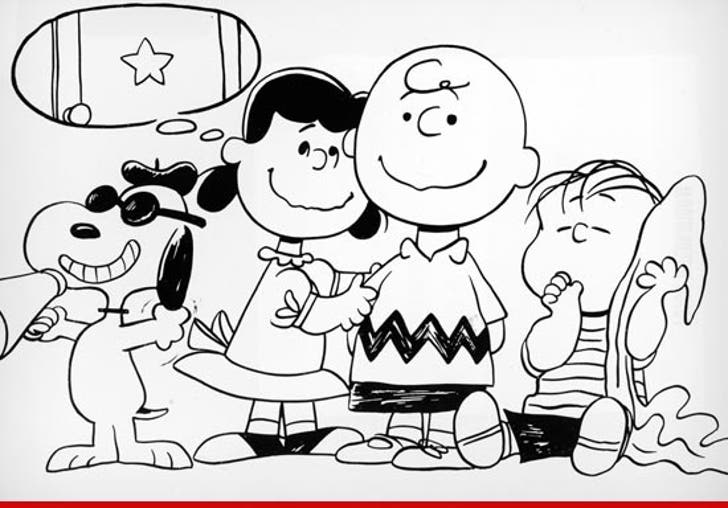 The original voice behind Charlie Brown is pissed Hollywood is attempting to remake the classic comic strip "Peanuts" into a movie -- telling TMZ, it's a "horrible idea" comparable to a "knock-off band."

56-year-old Peter Robbins -- who voiced Charlie in the 1960s "Peanuts" specials -- telling us, "What's the point? If it's to reintroduce the character of Charlie Brown to a new generation, it's been passed on successfully for 46 years. That's the beauty of it."

Robbins -- famous for voicing Charlie's trademark "AAUGGGHH!!" -- says, "If they were so creative why don't they come up with some new characters."

He adds, "It just seems to me they're trying to steal the thunder of these great classics, and from what I can tell, they're not qualified."

But not every former member of the "Peanuts" gallery is a hater -- the original voice of Pig-Pen (Geoffrey Ornstein) tells us, he can't wait to see it. 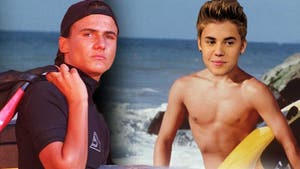