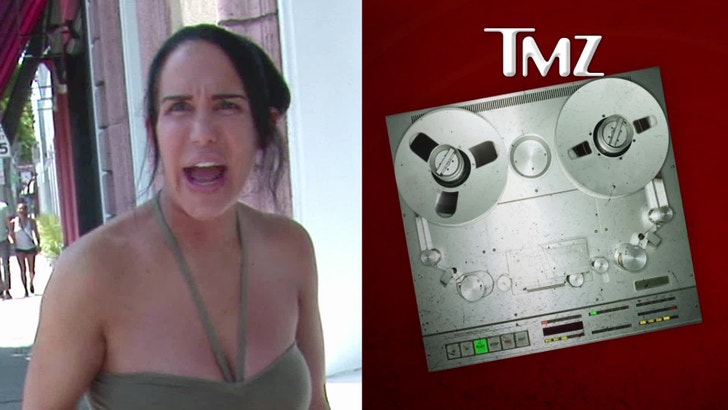 Nadya Suleman just told TMZ ... the sexual abuse allegations against her are bogus ... made by two nannies who are obsessed with her children and actually wanted to take them.

"All of this is blatant lies," Suleman says ... telling us the nannies are trying to "sell lies" to the media because they're upset Nadya and her family moved out far away from their former home.

Nadya says she had a bad feeling about the nannies -- one in particular who developed a troubling obsession with her kids.

"[The nanny] wanted to do her best to KEEP my eight [for herself]."

Nadya adds, "[The nannies] are hating because they can't have what I have."

Suleman says she has NOT been contacted by police ... but she has spoken with Child Protective Services ... and says the officials "saw the kids were well taken care of."

As for allegations she locked her children in a room by using a chair to block the door so she could nap -- Suleman says it's another BS claim ... and insists the KIDS put the chair up to the door as a joke.

"The kids moved the chairs ... they just like to do that."

Suleman says her kids are happy and healthy and have great lives.

"I have nothing to hide." 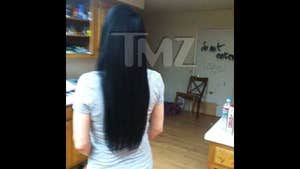 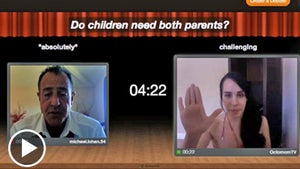 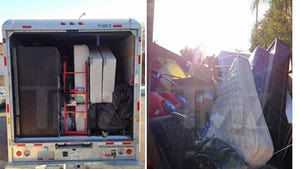 Octomom -- I'm Moving To A New House ... For Reals This Time