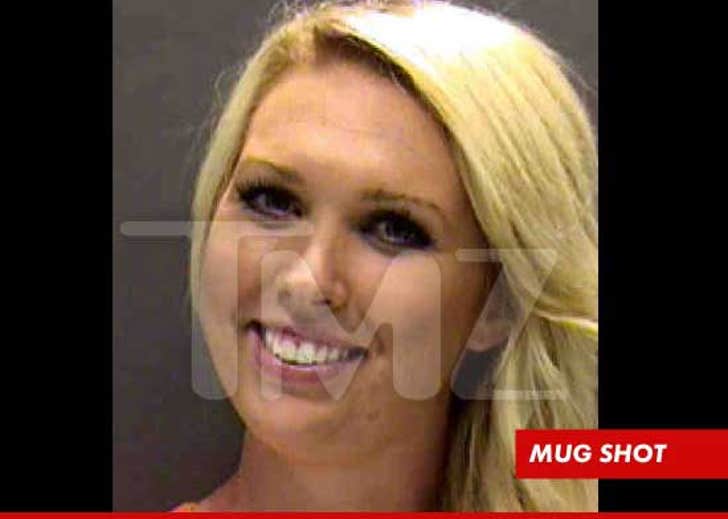 Female pro golfer Rachel Connor won't be going to jail, TMZ has learned -- striking a plea deal after her March DUI arrest ... when she was busted while married NFL legend Eddie George sat in her passenger seat.

A rep for the State Attorney's office in Sarasota County, FL tells TMZ, Rachel has agreed to plead "guilty" today to DUI -- in exchange for no jail time.

As a result, Connor (who takes a damn cute mug shot) is expected to be sentenced to 12 months probation, and ordered to perform 50 hours of community service. Her license is also expected to be suspended for 6 months and her car impounded for 10 days.

George later told TMZ he was NOT cheating on his wife -- Connor was just a friend who offered him a lift home.

Connor tells TMZ, "I made a mistake, one that I will regret for a long time to come and I don't wish to hide from it ... I am extremely sorry for letting [my young fans] down and I promise to lead by better example now and in the future!"