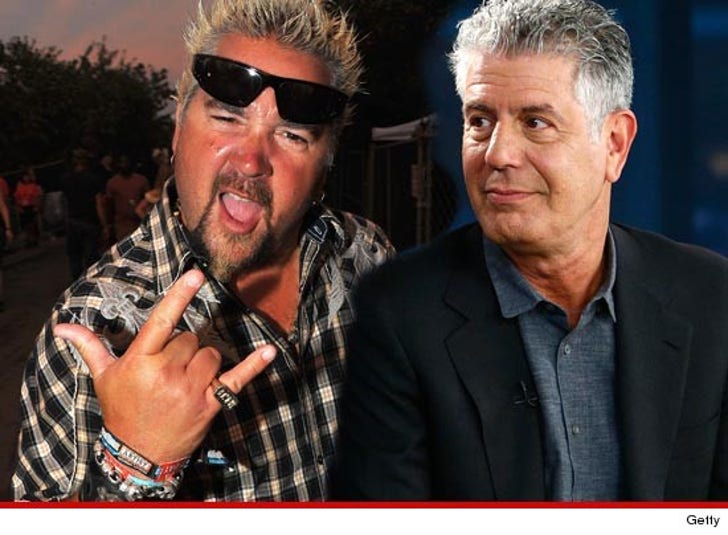 Anthony Bourdain got his ass served to him Thursday night -- when celebrity chef Guy Fieri exacted his revenge on the "No Reservations" host by taking shots at his druggie past ... AND he did it all for charity.

Guy unleashed his insults at the NYC Wine & Food Festival during a charity roast of Bourdain -- who is notorious for his incessant bashing of Food Network chefs.

Guy quipped, "Anthony ... I hear you’re the only one in [culinary] class who did most of his cooking with a spoon and a Bic lighter" ... referring to Bourdain's self-confessed past drug use.

The jab must have been a sweet moment for Guy -- who has endured years of Bourdain's verbal attacks. Like the time Bourdain called Guy's newest 600-seat NYC restaurant a "terror-dome" ... that serves crappy food. 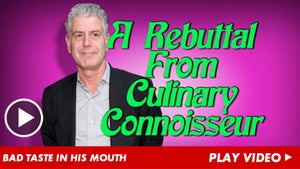 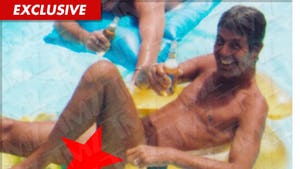 Anthony Bourdain -- I Went BALLS OUT in Naked Pics 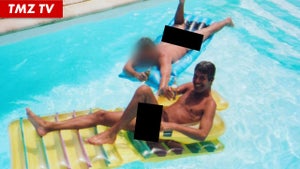 Anthony Bourdain -- If These Balls Could Talk