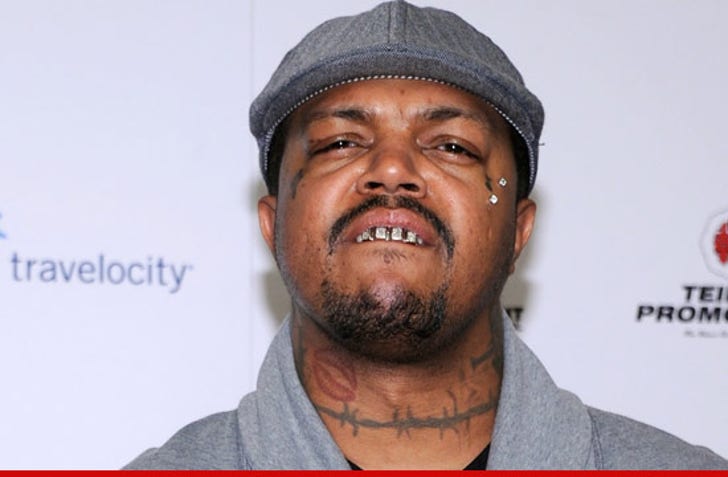 Three 6 Mafia member DJ Paul tells TMZ ... he shouldn't be considered a criminal for carrying a taser around NYC ... claiming he simply didn't know it was illegal.

As we previously reported, the rapper was arrested late last night when cops approached him about carrying an open can of beer in public (a Corona) ... when they learned he was packin' a taser.

"I honestly didn't know it was illegal," Paul tells us ... adding, "I thought it was at the same level as pepper spray."

Paul continues, "My bodyguard wasn't around last night and I was by myself in NYC and anything can happen in the late hours down there."

Paul says he plans to fight the charges -- telling us, "I have a clean record and don't want to dirty it up for something minor like this ... I wasn't carrying it to go out and harm someone."