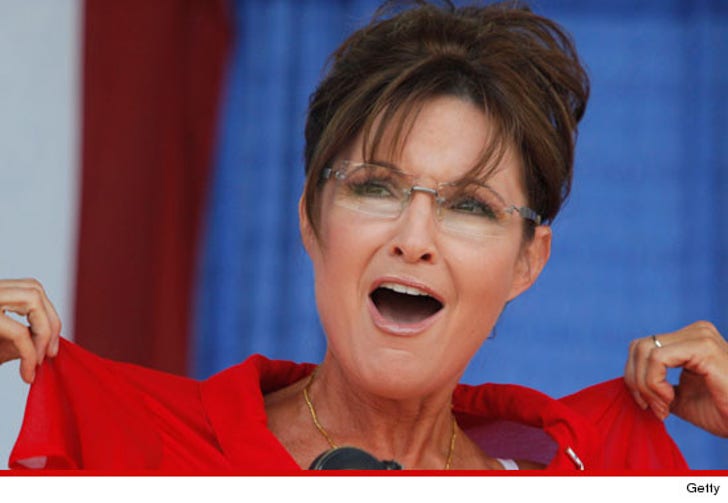 Sarah Palin did NOT run a campaign of revenge against some dude from Juneau who complained about traffic ... this according to judge in Alaska.

As TMZ first reported, Theodore Thoma -- who clearly has too much time on his hands -- filed a $100,000 lawsuit against Palin last year, claiming she set out to punish and humiliate him after he complained about an ongoing traffic problem in front of the Governor's mansion.

A judge reviewed the case ... determined Thoma had, "at most, a mere scintilla of evidence" to back his story ... and ultimately threw the lawsuit out of court.

In related news -- they have traffic in Alaska? 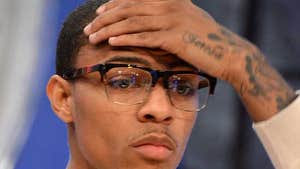 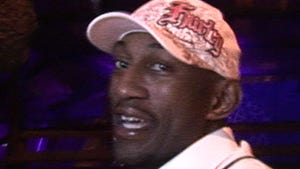 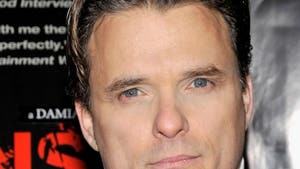