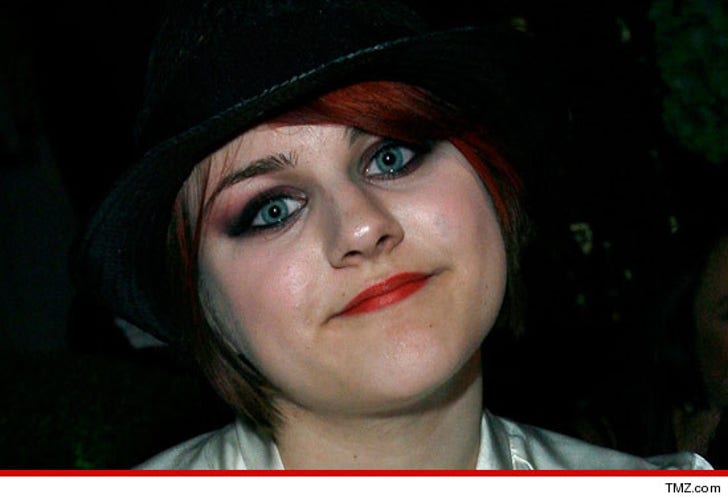 The man who allegedly broke into Frances Bean Cobain's L.A. house is a homeless man who was doing laundry when he was discovered ... this according to police.

The LAPD says the suspect is 22-year-old transient Marc James Franco -- who's been charged with 1st degree burglary for entering Frances' pad on October 13.

Cops say Frances was out of town when Franco entered the home -- and was discovered by a relative who went to the pad to care for Cobain's dog.

Franco allegedly told the relative he was a friend of Cobain's -- but the relative didn't buy it and called police.

If convicted, Franco faces up to 6 years in state prison. 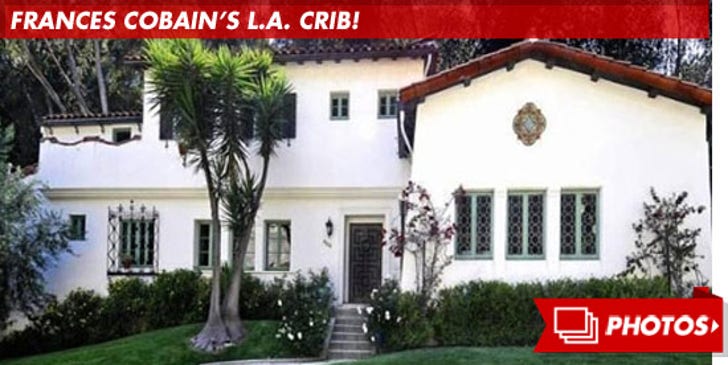 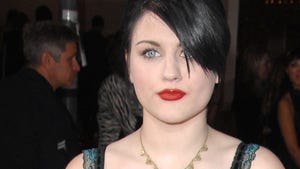 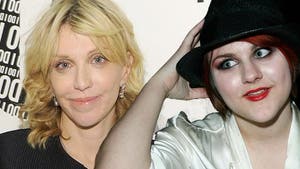 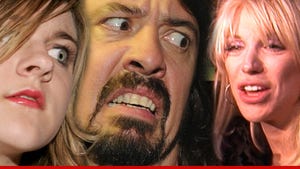