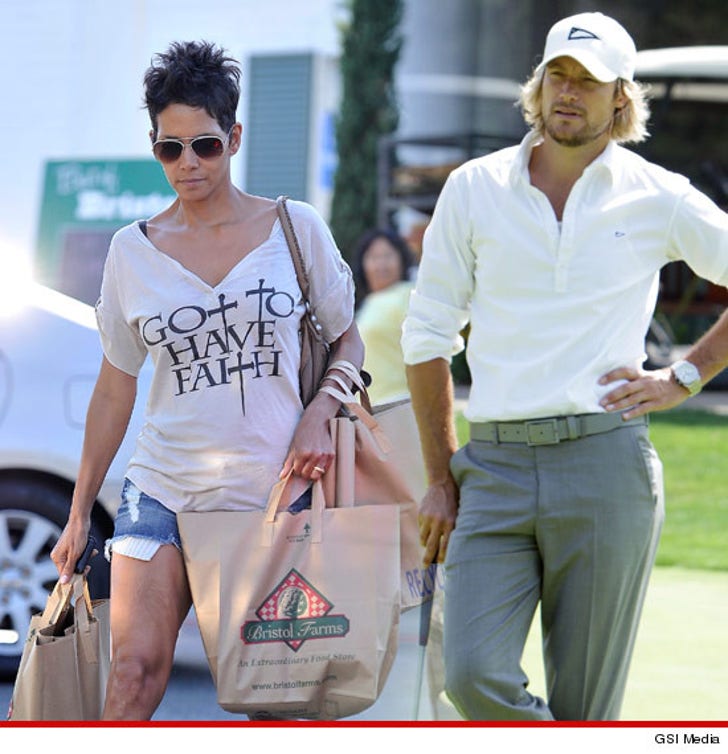 The judge in Halle Berry's custody case -- in which she is asking for permission to take Nahla to Paris permanently -- is ready to rule, and the decision could come down this week ... TMZ has learned.

Sources connected to the case tell us ... lawyers for both sides have wrapped their case and the judge has been noodling over his decision.

Sources say the judge has told both sides, he does NOT want to send them a written decision. He wants both sides to appear in court so he can tell them all at once what he's decided.

Halle, we're told, is frustrated because she wants to get on with her life, but it looks like she won't have a long wait. Our sources say the decision could come down Friday -- IF the judge can get everyone together.