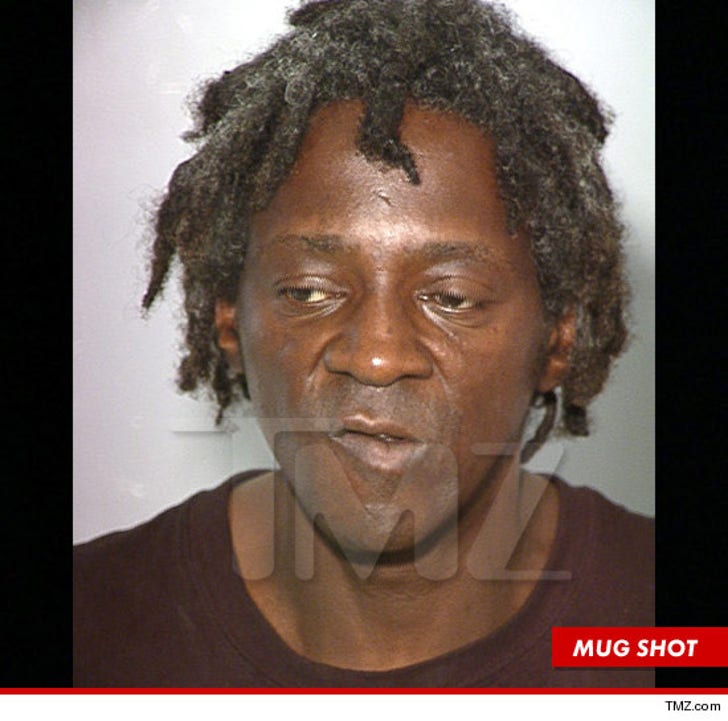 Flavor Flav was arrested early this morning in Vegas after allegedly threatening a teenager in his house with a deadly weapon, TMZ has learned.

Law enforcement sources tell us, the teenager is the son of Flav's fiancee -- and the rapper had allegedly gotten into a heated verbal argument with both the teenager and his mom before it turned violent.

According to police, Flav -- real name William Drayton Jr. -- is accused of getting physical with his fiancee and then threatening her son with a knife. During the altercation, the fiancee called 911.

Flav was arrested around 3am and booked on two charges -- felony assault with a deadly weapon and misdemeanor domestic violence (battery). 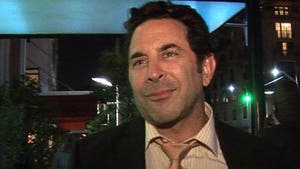