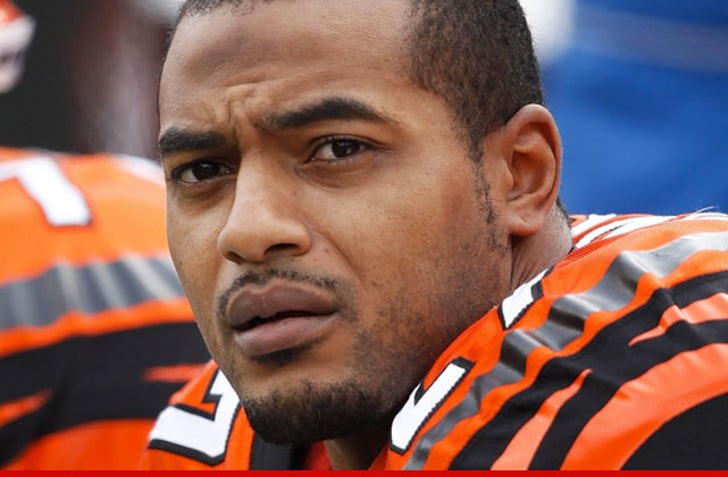 According to the Clark County D.A., Larry was charged with one count of felony domestic battery stemming from the incident.

As we previously reported, 32-year-old Johnson -- who once signed a $45 million contract with the Kansas City Chiefs -- was arrested last week for the alleged attack inside the Bellagio hotel.

Johnson has denied the allegations. 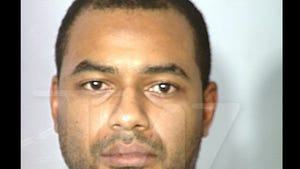