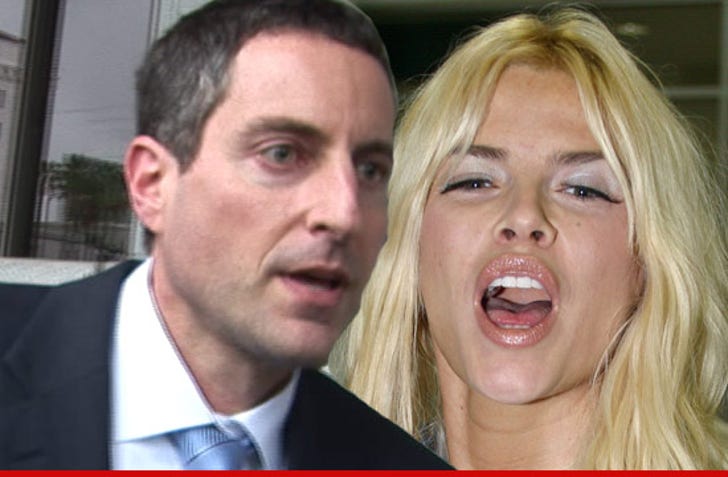 Howard K. Stern has just lost BIG in the never-ending Anna Nicole Smith case, because a court has just ruled the 2 convictions that the trial judge threw out can be reinstated.

Stern was charged with 11 felonies -- most involving conspiracy to fuel Anna Nicole with drugs. At the end of the trial, the jury convicted Stern of 2 felony conspiracy counts but the judge threw both convictions out on grounds there was insufficient evidence to nail Stern.

It's not certain what the trial judge will now do, because there are 4 options:

The appellate court also reversed the trial court's dismissal of the conspiracy convictions of Khristine Eroshevich. 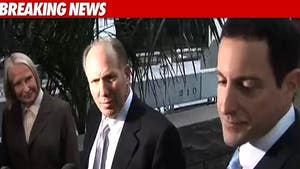 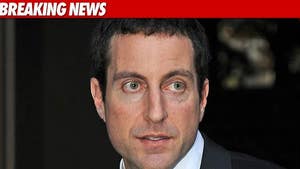