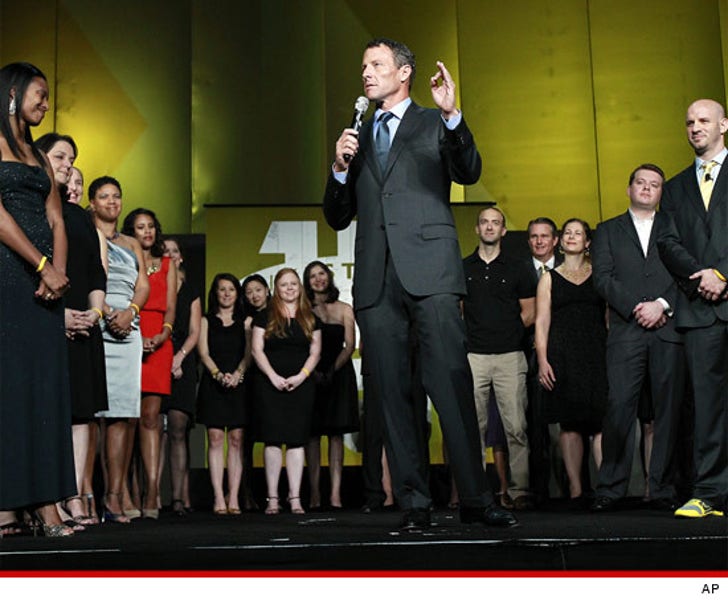 Lance Armstrong took the mic at a Livestrong event last night -- the charity he stepped down from this week -- but did not directly address his doping scandal, only saying it's "been a difficult couple of weeks for me and my family."

Armstrong is still a member of the board, but stepped down as its chairman on Wednesday as the doping scandal that has followed him for years continues to tear down his legacy. 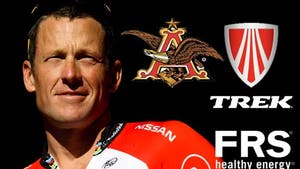 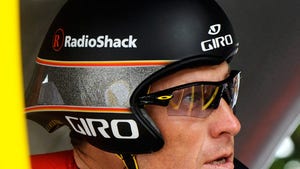 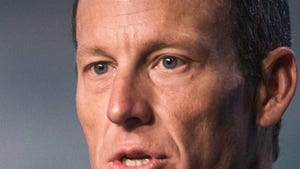