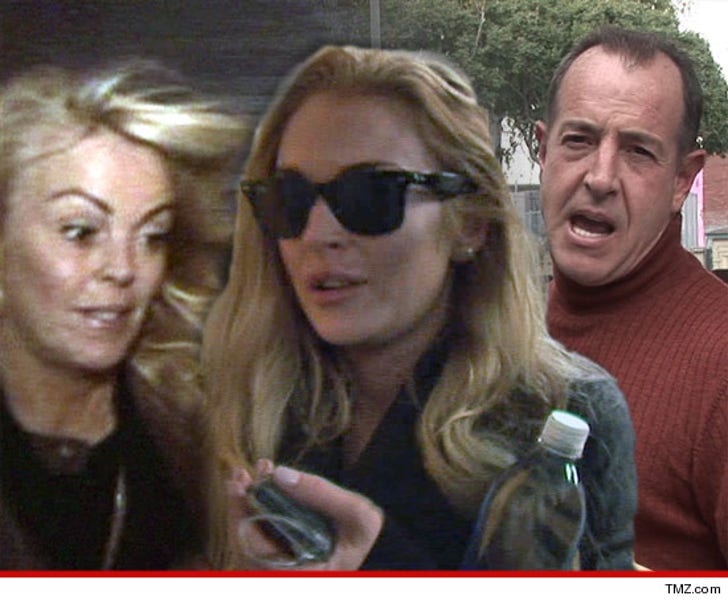 Dina Lohan says her ex-husband Michael's attempt to stage an intervention with Lindsay was just another ploy to make himself relevant again ... and had ZILCH to do with LiLo's well-being.

Dina tells TMZ ... LiLo has made it clear she wants nothing to do with her father, but MiLo will stop at nothing to get back in her life ... even if it means spreading lies about her health.

As TMZ first reported, LiLo called the cops on her dad yesterday after he showed up at her L.A. crib to stage a so-called intervention, claiming she'd fallen off the wagon.

Dina says, "This sole act by my ex was not an intervention nor was this extreme antic sanctioned by any member of Lindsay's family or her professional team of handlers."

She continues, "It's all about her father obsessed with making a name for himself in the news once again. It's sad and I hope he stops masquerading as her father in public and starts acting like one in private."

FYI, this is the first time Dina spoke out about LiLo since police were called to HER home earlier this month -- after she and Lindsay got into a nuclear argument over money. 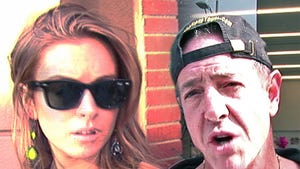 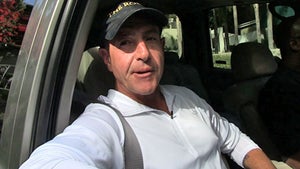 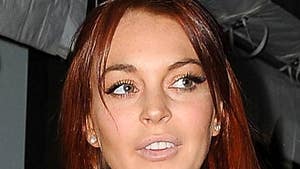