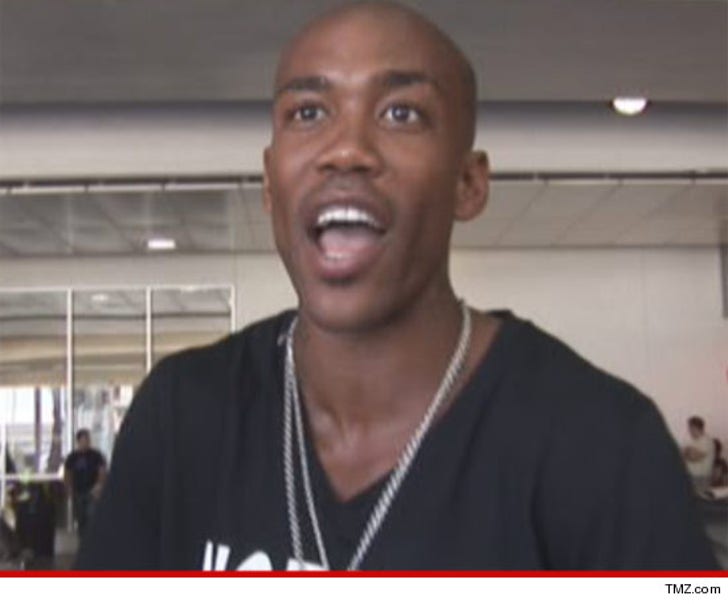 The producers of "Basketball Wives" are probably screaming "SAVE IT FOR THE SHOW!!!" ... after it was revealed former NBA and soon-to-be reality star Stephon Marbury had an affair with his personal chef and paid her nearly A MILLION BUCKS to keep a lid on it.

Marbury -- who along with wife Latasha will appear next season on the show -- hooked up with the family's chef, Thurayyah Mitchell, five times during her employment ... this according to court docs obtained by the NY Post.

When Marbury let her go in 2006, she screamed sexual harassment, but Marbury (who felt he did nothing wrong) offered her $900,000 anyway to keep her trap shut. Marbury played for the Knicks at the time -- ironic, since the team was dealing with allegations of sexual misconduct by front office personnel.

According to the Post, Marbury shelled out nearly $600,000 to Mitchel but stopped making payments in 2010. Mitchell took Marbury before an arbitrator for the balance ... and the arbitrator ruled Marbury made Mitchell "believe that 'keeping him happy' was a requirement of keeping her job."

The arbitrator awarded Mitchell $330,000, saying Mitchell could have sued Marbury for more money or sold her story.

If this isn't a storyline for "BB Wives," we don't know what is.