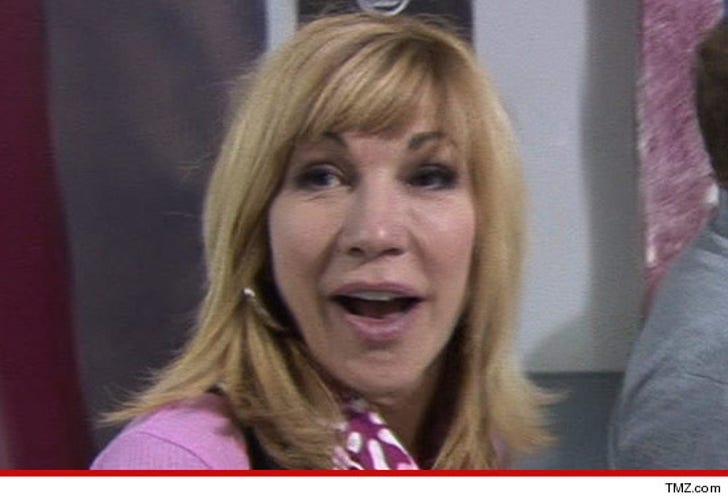 Leeza Gibbons was targeted by a delusional fugitive who went on a rant, calling her an ugly whore who should have sex with him.

Peyman Babalavi -- who faces criminal charges for allegedly harassing professors at Kean University in New Jersey, where he was a student -- is currently on the loose but is a fugitive from justice because he failed to appear in court.

Law enforcement sources tell us ... Babalavi sent approximately 20 Facebook messages and 4 emails to Leeza. In one message, he says Leeza -- whom he calls an ugly whore -- owes him several million bucks, along with a couple of BMWs.

The harassment has been going on for more than a year. The case was sent to LAPD's Threat Management Unit, which obtained a search warrant in August that helped cops identify that Babalavi was the culprit.

It appears Babalavi is still on the run. 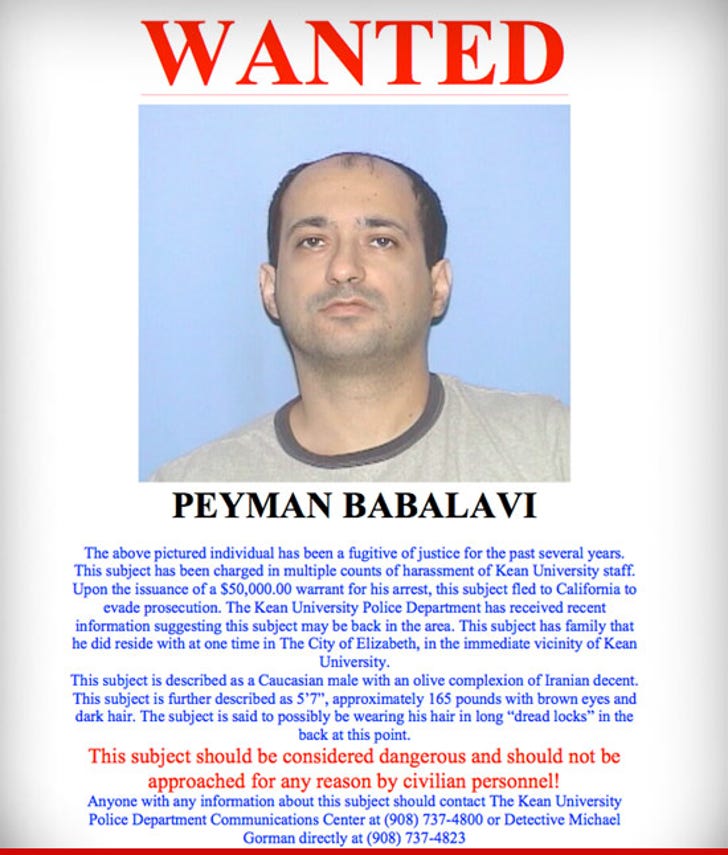 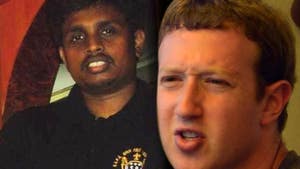