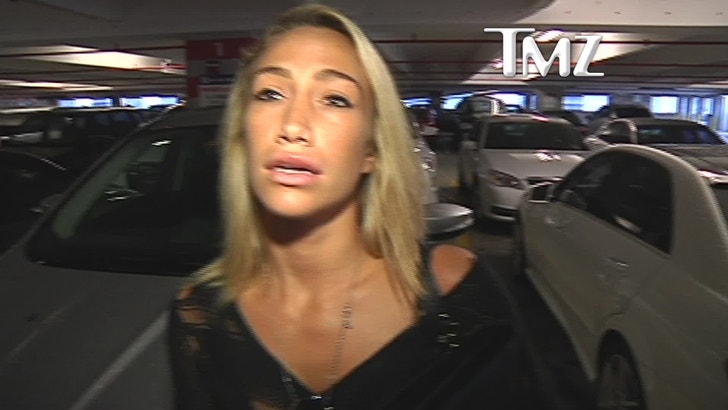 Britney Spears' former nanny is calling BS on Sam Lutfi ... telling TMZ he's straight up LYING about Britney using meth ... and says Sam may have even planted the drugs as a manipulation tactic.

Leah tells us point blank, "I have never seen meth in that house or any type of drug."

As we previously reported, Lutfi made claims in court that he found a bag of meth in the house around the time of Britney's meltdown. In fact, Lutfi claimed Britney was so paranoid about getting caught, she shaved her head so officials couldn't test her hair for drugs.

Frand tells us ... Sam is a "low life loser" who was so desperate to stay in Britney's world, he may have planted the drugs in her home ... as part of a diabolical scheme to become her life coach.

Leah also claims Sam was never employed by Britney in any capacity -- "I don't know what the hell he was doing [in her life] honestly ... being Britney's bitch basically and not getting paid for it."

We reached out to Lutfi for comment -- so far, no response.

FYI -- If Leah looks familiar ... it's because she was the passenger in Britney's car when she ran over our photog's foot back in 2007. Don't worry ... the car was not injured. 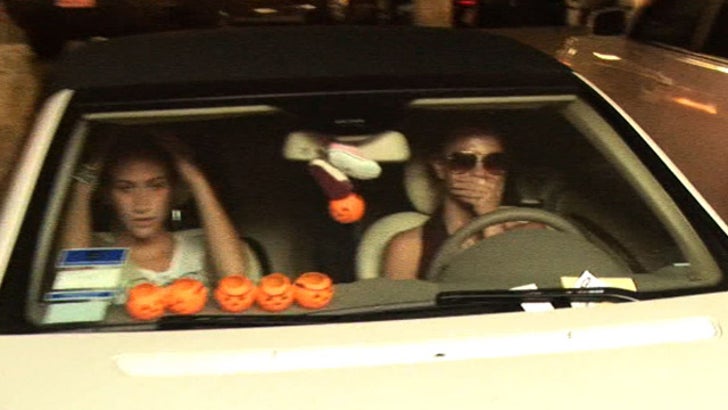 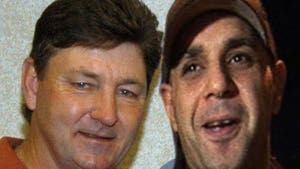 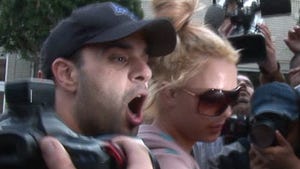