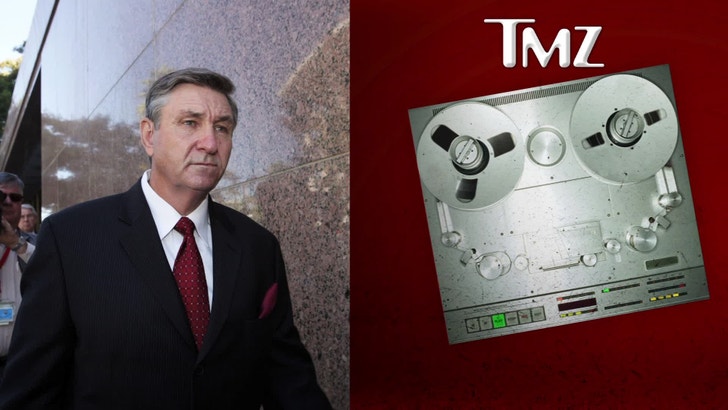 We just spoke to Jamie on the phone, and he tells us, he's pleased the judge tossed out Sam's defamation lawsuit against the Spears family -- before it went to jury -- but he expressed disappointment at not being able to take the stand and tell the "real" story.

Jamie says it was painful to relive the darkest days of Britney's life -- when he thought Britney might actually die -- but no one took it harder than Brit's mom Lynne.

As we reported, an L.A. judge dismissed Lutfi's lawsuit against the Spears family yesterday for lack of evidence -- a lawsuit in which Lutfi claimed the Spears family defamed him, physically attacked him, and breached a management contract he had with Britney.

As for Britney's conservatorship -- Jamie says he DOES foresee an end, but he's not sure when exactly.

And when it comes to "X Factor" -- Jamie says his daughter got off to a rough start because of nerves ... but she's gotten better and better every week. 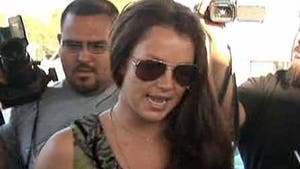 Judge to Sam Lutfi -- Go Away, You Have No Case Against Britney Spears' Family 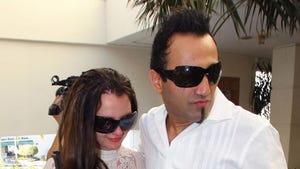