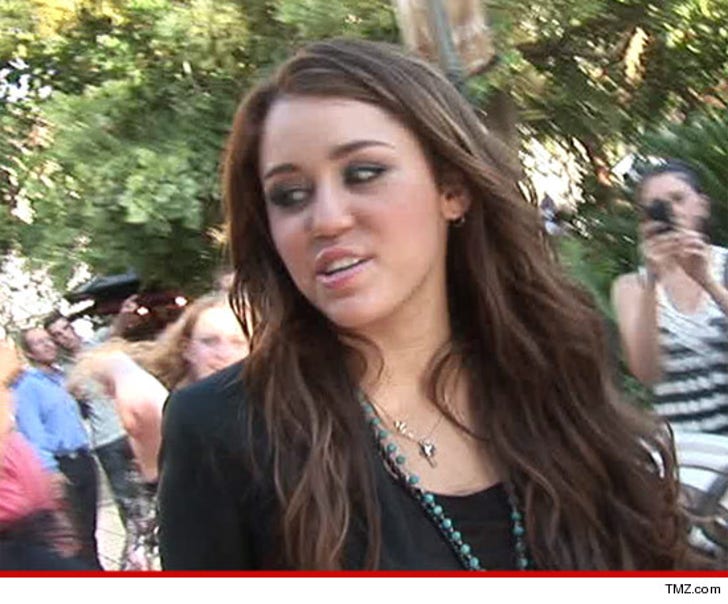 Miley Cyrus is still terrified of the scissor-wielding intruder who broke onto her property in September -- even though he's currently locked behind bars -- and now, she's obtained a restraining order to keep the guy away in case he gets out.

Miley filed the request for a restraining order on October 30th against Jason Luis Rivera, who was popped on Miley's property for trespassing and resisting arrest. The order was signed by the court the same day. 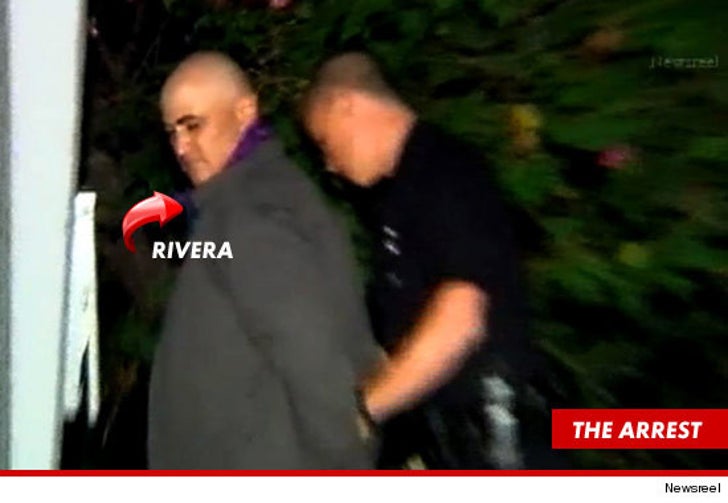 Rivera was sentenced to a year-and-a-half in jail last month, but Miley is still seeking a permanent stay away order in case he gets out early.

According to the temporary order, Rivera must stay at least 1,000 YARDS away from Miley at all times ... that's nearly a mile.

A hearing has been scheduled for later this month to decide whether to make the temporary order permanent. 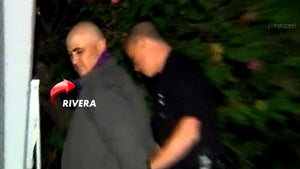 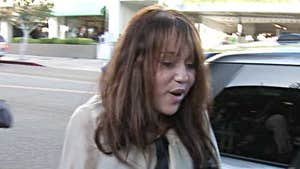