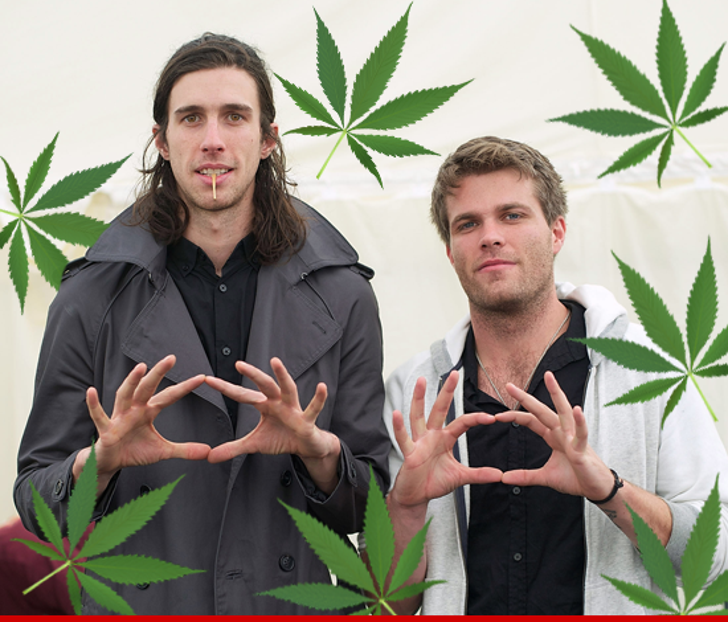 Colorado electropop duo 3OH!3 -- famous for that song "Don't Trust Me" -- is (s)toked their home state legalized recreational weed use, telling TMZ, Colorado is setting a precedent that could solve America's biggest problems ... and not just glaucoma.

Nathaniel Motte -- one half of the group -- tells us, he's always supported marijuana legalization because a) the revenue streams from taxing weed could really help the government financially, and b) legalizing the drug would alleviate jail overpopulation problems.

Motte -- who doesn't personally smoke anymore -- says legalizing the drug for recreational use in in Colorado (the first state ever to do so) will also improve its safety by allowing the government to regulate quality.

Motte adds, "I'm proud that Colorado can stand as an example for other states to follow."

FYI -- enacting the new weed laws could take months ... and marijuana is still illegal on the Federal level ... so there are a few more hoops to jump through before Coloradicals can light up on the street. 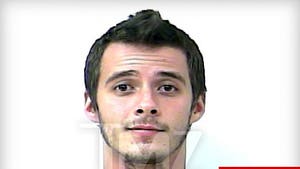 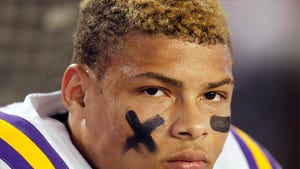 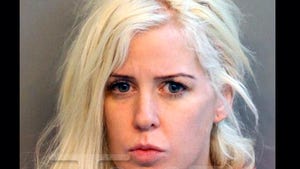