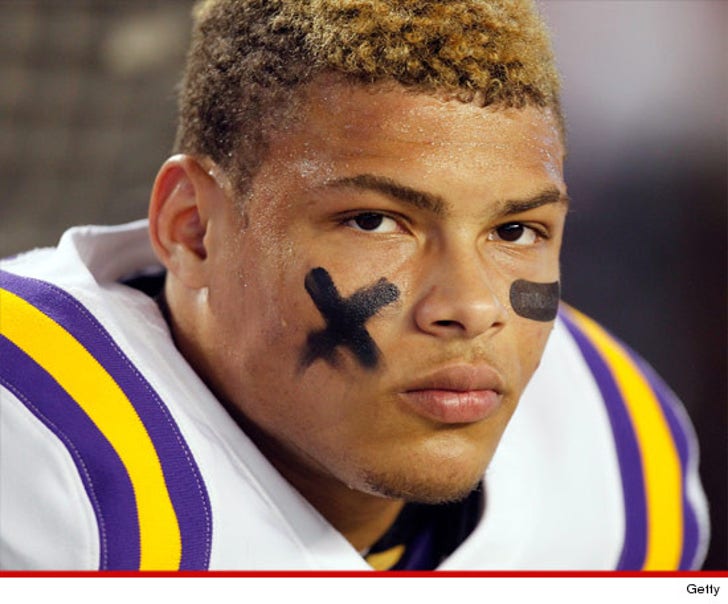 Disgraced LSU football star Tyrann Mathieu -- aka the Honey Badger -- was arrested earlier today on drug-related charges ... this according to the Baton Rouge Police Dept.

According to the police report, cops were called to an apartment around 3:30 PM after an alleged confrontation. When officers arrived to the scene, Honey Badger answered the door ... and cops say they could smell a strong odor of weed.

Honey Badger was with 3 other guys --Jordan Jefferson, Derrick Bryant and Karnell Hatcher -- all former members of the LSU football team. In fact, Jefferson was the starting QB for LSU last season.

Cops say they searched the apartment ... and found a marijuana grinder, digital scale and 10 bags of high grade marijuana. Cops say 7 of the bags were found inside Bryant's booksack.

All four men were taken into custody and arrested.

It's been a rough year for Honey Badger, a former Heisman Trophy finalist -- earlier this year he was kicked off the team after reportedly failing multiple drug tests. 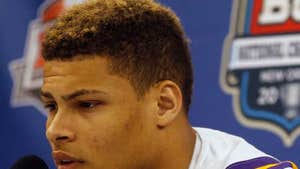 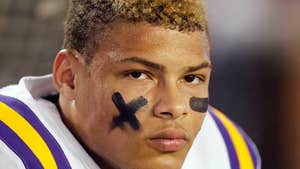 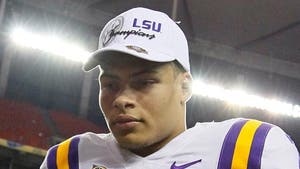