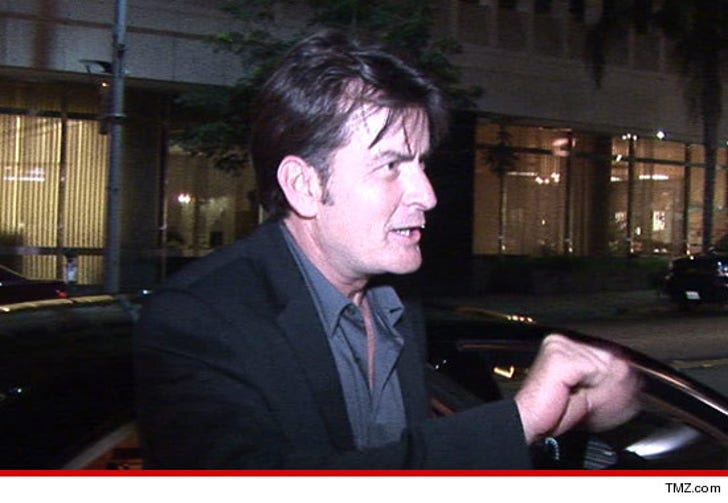 Charlie Sheen threatened to shoot a man to death with a Super 90 semi-automatic shotgun ... this according to a police report filed with the LAPD ... TMZ has learned.

Law enforcement sources tell us ... a man who claims to be a former associate of Charlie's filed the report on October 18 ... claiming he's deathly afraid that Charlie will murder him based on a text message the actor allegedly sent to a mutual friend.

The man told police he had a bad falling out with Charlie recently ... and learned that Sheen vented about him in a text to a woman that read, "I'll blow his head off with my Super 90."

Law enforcement sources tell us ... the case is currently under investigation and cops are hoping to speak with Charlie about the situation ASAP.

A source close to the actor wouldn't go into detail ... but told us, "The accuser is a dishonorably discharged military person with multiple probation violations who is trying to shake him down for money."

We reached out to Charlie for comment -- but no luck. 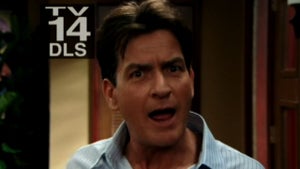 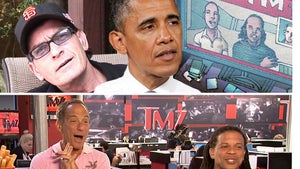