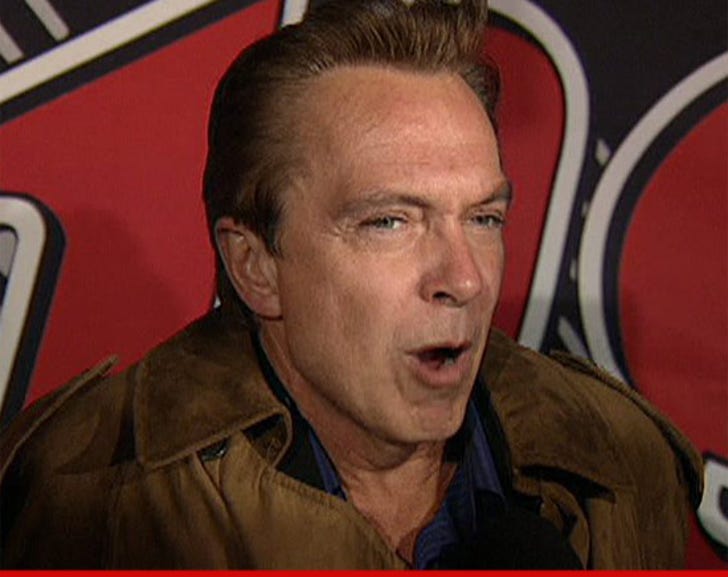 David Cassidy wants to exterminate his Florida home, but he's not on the hunt for bugs ... he wants his alleged deadbeat tenants out.

David and his wife filed an eviction lawsuit against a Nick and Anne Economos ... who currently lease the Cassidy's sunny Fort Lauderdale home.

The Cassidys claim Nick and Anne stopped paying rent in August and haven't paid a dime since.

Cassidy says back rent totals $10k as of the end of September and they've had it.

The Economoses defense is interesting. They claim they struck a deal with the lender that holds the mortgage to the property and that agreement provides they don't have to pay rent.

The Cassidys aren't buying it for a second and they want their dough and an empty house ... stat. 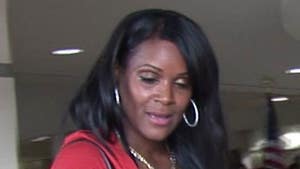 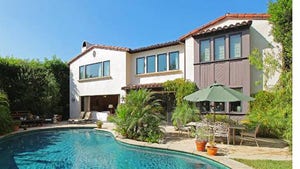 Taylor Armstrong -- Getting Squeezed Out of L.A. Mansion