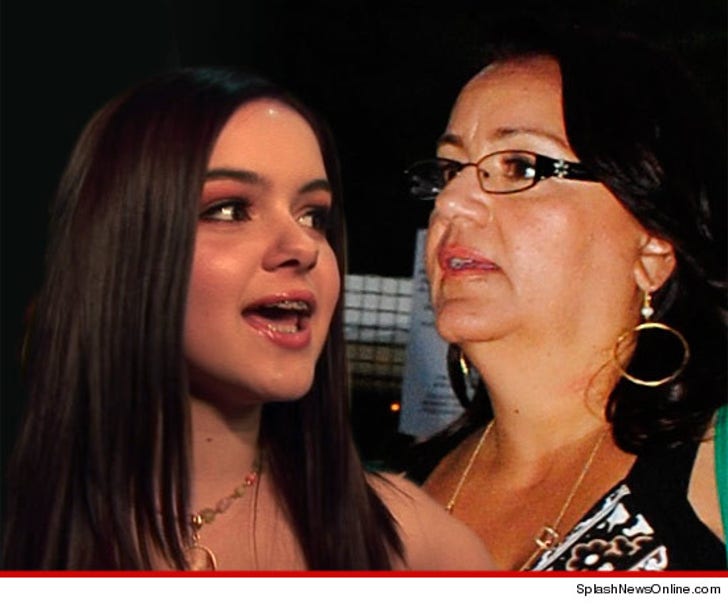 Ariel Winter's grandfather claims he never witnessed any abuse of the "Modern Family" actress at the hands of her mother ... according to a declaration filed in the bitter guardianship case.

TMZ obtained a copy of the letter to the court in which James Batistas writes ... his daughter, Chrystal Workman is a "very good mother to all the children."

Batistas adds, "I have never seen any abuse from my daugther or son-in-law towards my granddaughters neither physical nor emotionally."

In his letter, Batistas also points out that Shanelle came to live with him when she was 16 ... after she also accused her mother of abuse nearly 20 years ago.

However, multiple sources close to the family tell TMZ, Shanelle was actually in the foster care system for more than 2 years before Batistas took custody and moved her to his home in Virginia.

We're also told Batistas only sees his granddaughters about once every 2 years now -- since he still lives in VA -- but does maintain a close relationship with Chrystal by phone.

Batistas closed his letter by saying he wants to see his daughters and granddaughters back together. 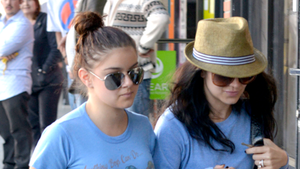 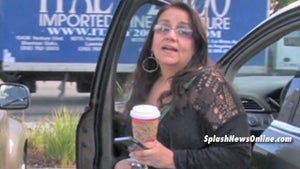