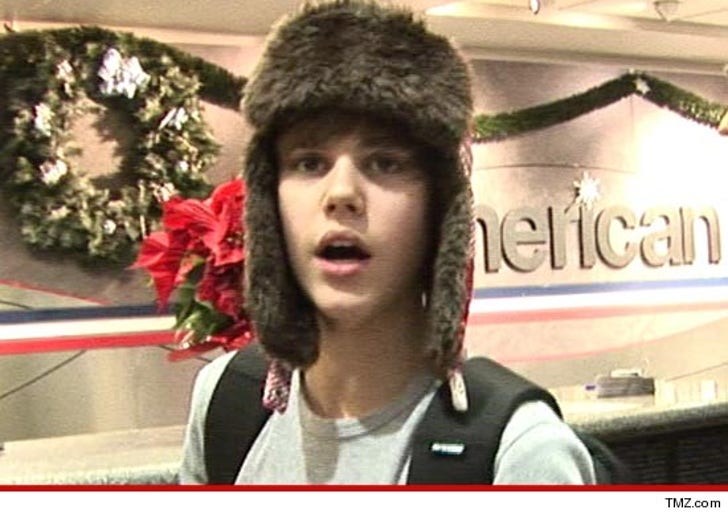 It's NOT over between Justin Bieber and Selena Gomez ... sources very familiar with the situation tell TMZ.

Thing 1: Justin is not involved with anyone else. There are pics of Justin with a Victoria's Secret model circulating, but there's nothing there.

Thing 2: Justin would like to get back with Selena, and thinks it can happen. We're told the way Justin sees it ... they've broken up a bunch of times before and this is just another blip.

We're told he's not freaked out ... he thinks there's a good chance they'll make up. 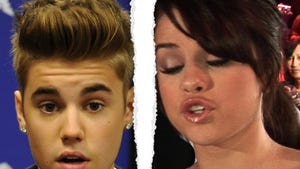 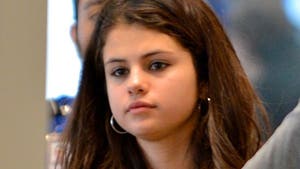